Almost all members of the Russian government and 261 heads of Russian universities fell under Ukrainian sanctions, imposed more than 100 days after the start of the special operation 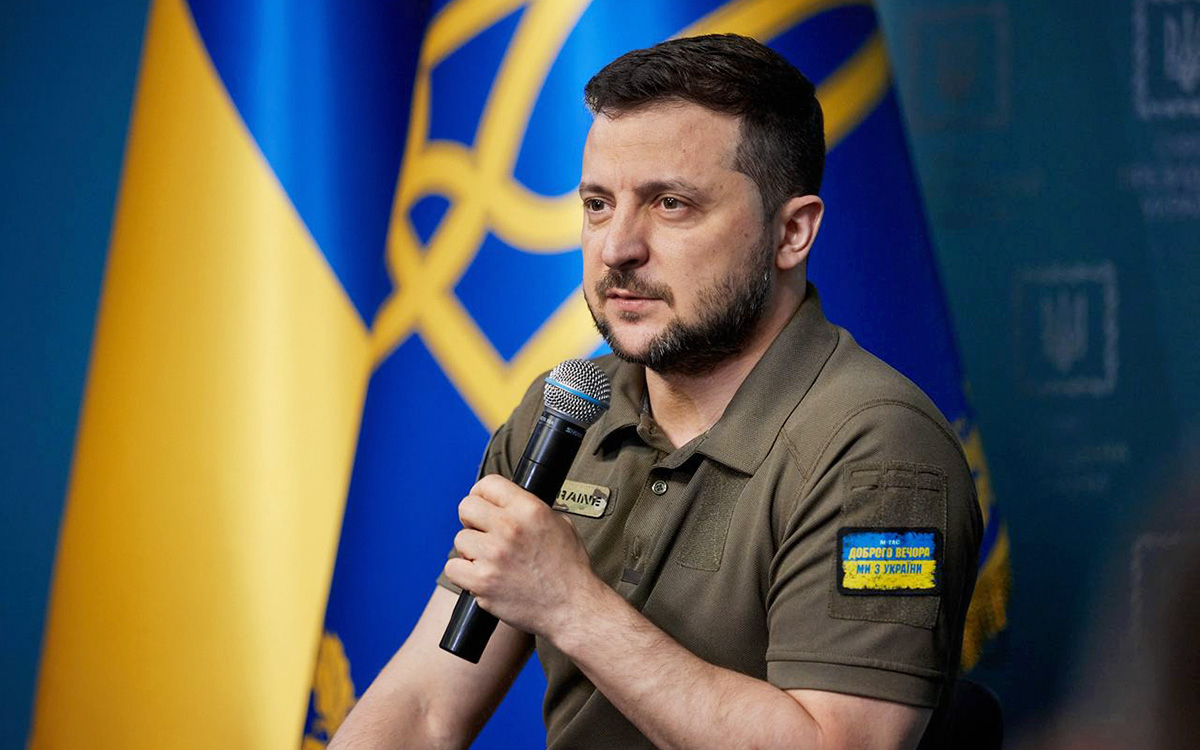 The sanctions have been introduced indefinitely, they imply the blocking of all funds and assets in Ukraine, as well as a ban on transactions and ownership of land and real estate in the country.

Since the end of February, many countries have begun to introduce and tighten sanctions against Russia. Putin, Lavrov and Shoigu, as well as their relatives, are under sanctions from the European Union, Great Britain, the United States, Canada, Japan, Australia and New Zealand. Restrictions have also been placed on many members of the government, parliamentarians and journalists associated with state media. Sanctions have also been imposed against Russian businessmen, industrial and research companies, air carriers and banks.

After the start of tightening sanctions, Putin called the Western countries an “empire of lies”, the Kremlin described the sanctions as the willingness of the West to do “any stupid things” and “crossing the line of rationality.”

On May 23, Putin noted that the Russian economy is adequately coping with sanctions, but the situation is “not easy.” and requires special efforts from the economic bloc of the government. However, he added, in general, “these efforts are having a positive effect.”

In response to Western sanctions, the Russian government developed an anti-crisis package of measures to support citizens and businesses, the president signed it on March 8.