Scottish hip-hop trio Young Fathers have announced the release of a new album, Heavy Heavy, which will be out on February 3, 2023 via Ninja Tune. They have also shared a video for a new album single, “I Saw.” View the David Uzochukwu-directed video below, along with the album’s tracklist and cover art.

The band elaborate on the new single in a press release: “It’s a big bully with shite down their leg, still swaggering. That pamphlet through your door blaming the establishment and immigrants for everything going wrong. The stench of long-dead empire, trudging along, a psychological hammer to your head in every step. The delusion.”

In July, Young Fathers shared the album track “Geronimo,” which was one of our Songs of the Week. 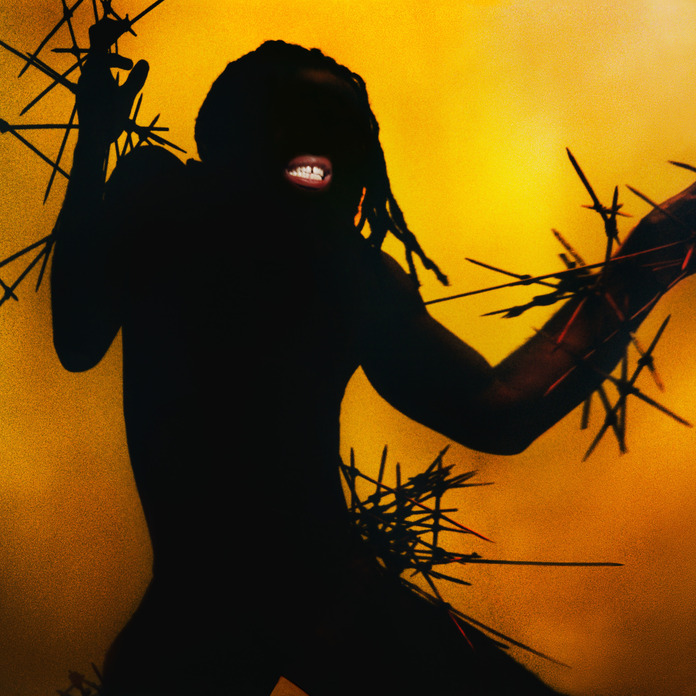