Wye Oak (Jenn Wasner and Andy Stack) have announced Civilian + Cut All the Wires: 2009–2011, a new 10th anniversary reissue of their 2011 album Civilian plus a 12-song collection of rare and unreleased songs from the era. They have also shared one of those bonus tracks, the previously unreleased “Electricity,” which was recorded but never mixed (until now). Listen to it below, followed by the bonus album’s tracklist and the reissue’s cover art.

Stack had this to say in a press release: “After playing ‘Electricity’ in live shows for a year or so around 2009, we made a studio recording but never mixed it, and ultimately decided to shelve the song. And so, it was relegated to the dustbin of time, AKA an old hard drive which I did not unearth until 2020 when I came looking for old photos and other memorabilia from the Civilian era. On my old drive, I found a treasure trove of material which we had both forgotten ever existed—original demos, live versions of the songs, and, most exciting, a bunch of fully realized studio recordings from this era which never saw the light of day. On ‘Electricity,’ I was really bashing the drums in a way that I never would now, and I hear that same abandon in Jenn’s singing. The recording has much of what defined the first phase of Wye Oak: an urgent push and pull between chaos and beauty, and a hard-hitting attempt to push out as much sound as we possibly could from our duo setup. It’s not who we are anymore, but I still relate to the old feeling, and I still get goosebumps when I listen to these recordings. Everything old is new.”

Last month Wye Oak shared a brand new song not connected to the reissue, “Its Way With Me,” via a video for the track, which just ended up on former President Barak Obama’s summer playlist. In May the band released another new song, “TNT,” which was one of our Songs of the Week.

While Wye Oak released their last album, The Louder I Call, the Faster It Runs, back in April 2018 via Merge, they have still been quite busy in last three years. Wye Oak released a new EP, No Horizon, in July 2020 via Merge. Stream it here and read our review of it here. The entire EP featured the Brooklyn Youth Chorus. Previously the band has shared three songs from the EP: “AEIO” was our #1 Song of the Week, “No Place” (which also made our Songs of the Week list), and “Spitting Image.” When it was released, the EP’s “Sky Witness” also made our Songs of the Week list. 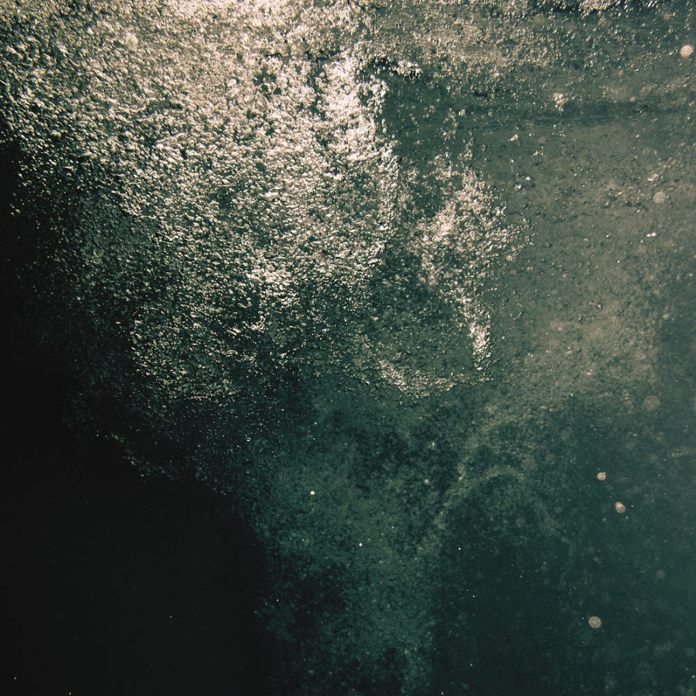