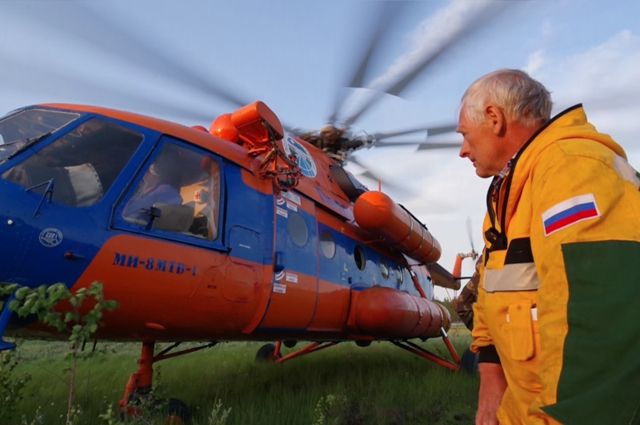 Where is the most difficult now 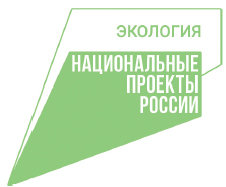 In Yakutia this year, federal funding for fighting fires has been increased 5.6 times. This allowed the region to increase the number of the regional parachute fire service by almost 200 people — up to 555 aviation firefighters, to increase to 5 thousand (more than 4 times) the number of flight hours for aviation monitoring of the forest fire situation, by 1.6 times — up to 7.3 thousand km — expand the length of ground patrol routes.

Yakutia — this is one of the most problematic regions, up to 80% of all fires have always concentrated there, which cover several million hectares. This year there are much fewer fires in the republic than last year. At the time the situation in the forests of Yakutia was classified as a federal emergency, the area covered by forest fires since the beginning of the year was about 180 thousand hectares. Last year, on the same date since the beginning of the year, the fire covered more than 2.3 million hectares.

However, the situation in the region remains difficult. Due to hot and dry weather, strong gusts of wind, the number of fires is growing. They continue to reinforce groups of firefighters and bring in extinguishing equipment. In the Mirninsky district, the fire turned into a riding one and spread across the river to the houses of the village. The fire spread to 1500 hectares. Although the advance of the fire was stopped, children were evacuated from a nearby children's camp for safety.

“Rosleskhoz has repeatedly warned burning subjects about the need to build up their own forces and means to fight forest fires, however, as a result of a forest fire, several houses and buildings in the village of Arylakh, Mirninsky district of the Republic of Yakutia, were damaged by fire,” — reported in the press service of the department.

In addition to the smog from its fires, Yakutia is also covered with smoke from the northern regions of the neighboring Khabarovsk Territory. The most difficult fire raged for more than three weeks in the Ayano-Maysky district near the village of Dzhigda, from where residents had to be evacuated for a while. A new outbreak appeared in the Dzhugdzhursky Reserve after the fire was extinguished.

In the Khabarovsk Territory this year, funding for fighting fires has been increased by 3.5 times. If in 2021 the number of hours for aerial monitoring in the region was 140, then in 2022 another 1603 hours were added. Ground patrols have grown by 143 km, the staff of paratroopers — up to 305 people.

In addition to Yakutia and the Khabarovsk Territory, emergency situations are also periodically introduced in some municipal districts of Siberia and the Far East. As of August 1, a special fire regime (OPR) was established in 58 constituent entities of the Russian Federation. For the period of the regime, it is strictly forbidden for citizens to use fire in the forest. In some regions where the ODA has been introduced, a ban and restrictions on visiting forests have been established.

Thanks to the national project “Ecology” and the support of the president, the regions will continue to receive assistance to protect forests. Annealing. Launch of controlled oncoming fire from a mineralized (obstruction) strip. After the meeting of spontaneous and controlled fire, combustible materials from all sides burn out, the fire weakens and goes out. The remaining fires are extinguished with a backpack forest fire extinguisher.

Explosive method. A high-power detonating cord allows you to lay barrier strips in areas where it is impossible to deliver equipment (mountains, windblows, etc.).

Artificially caused precipitation. From the sounding aircraft An-26 “Cyclone” with special installation “Fan” bombard the clouds with squibs with silver iodide. Precipitation falls up to 10 & ndash; 25 mm and more. The last two methods can only be used by FBI Avialesookhrana.

Observations from space. With the help of space surveillance systems of the ISDM-Rosleskhoz system, “hot” spots are detected in the forests. points and are checked for fires.