New British duo Wet Leg have shared a new song, “Chaise Longue,” via a self-directed video for it. The band have also announced that they have signed to Domino and the song is being described as their debut single. Watch the video below, followed by the band’s upcoming UK tour dates.

Wet Leg’s Rhian Teasdale and Hester Chambers are based in the Isle of Wight. A press release cites their love of French disco, The Ronettes, Jane Birkin, Ty Segall, and Björk, but “Chaise Longue” sits nicely next to the post-punk sounds of fellow Brits Dry Cleaning and Sorry. Jon McMullen produced the song, which was mixed by Alan Moulder (Arctic Monkeys, Beach House, Foals). 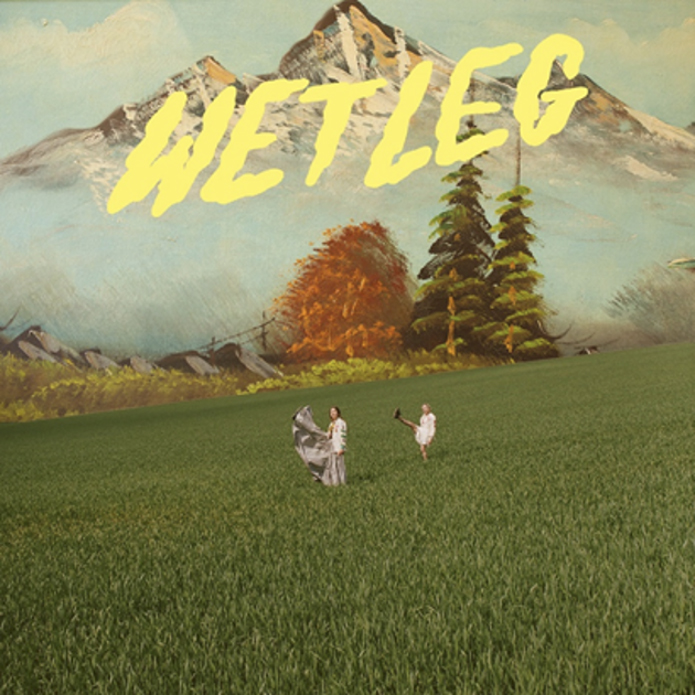