Tindersticks have announced the official soundtrack for Claire Denis’ forthcoming film, Stars at Noon, which will be released concurrently with the film on October 14 via City Slang. The film stars Margaret Qualley and Joe Alwyn. A video for the soundtrack’s title track “Stars at Noon” has also been shared, featuring clips from the film. View the video, along with the soundtrack’s tracklist and cover art, below.

In a press release, the band’s Stuart Staples states: “I stood in CDG, terminal two, talking to Claire on the cell phone. She was preparing to leave for Panama to start filming ‘Stars at Noon.’

“‘And of course I need the song for the dance scene for the shoot,’ she said.

“‘What dance scene? Is it in the script?’ I replied.

“‘It’s in the new version of the script.’

“The line faded and I was left considering this, something that I expected to hit me in the months ahead but was suddenly all over me.

“Stars at Noon had been in Claire’s thoughts for a long time, maybe even 10 years. We have had many conversations, I had a strong feeling for it and half a song somewhere in my mind.

“I remembered the percussionist David Pattman, he played the bongos on the Trouble Every Day score 20 years before. He was happy to hear from me and we quickly arranged a recording session with Dan McKinna on double bass and Ross Stanley on Hammond organ. We had a blast those days, taking the ideas apart, putting them back together in many different forms.

“At the centre was the song ’Stars at Noon’—I was pushing it to be slower and slower, until it only just grooved, just on the cusp. Finding that tempo was key for me and the final version was recorded live in one take. Julian Seigel arrived later and played the beautiful tenor sax line.

“I sent a rough mix to Claire in Panama, they were having production problems and she said the song cheered them all up—I heard all the crew singing along in the background.”

Tindersticks’ last album, The Waiting Room, was released in 2016 via City Slang. In 2020, they shared an EP entitled See My Girls.

Staples released a solo album, Arrhythmia, in 2018 via City Slang. In 2019 he scored the Claire Denis film High Life, which starred Robert Pattinson. Tindersticks contributed the new song “Willow” to the soundtrack and it featured the vocals of Pattinson. 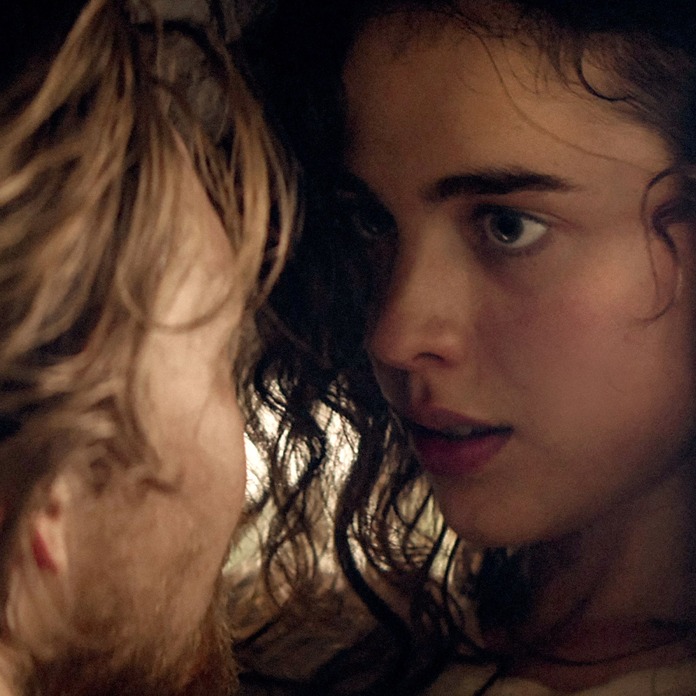