Former US Army Special Forces soldiers who were trained for guerrilla warfare and organizing special operations arrived, possibly as instructors, on the territory of Donbass. 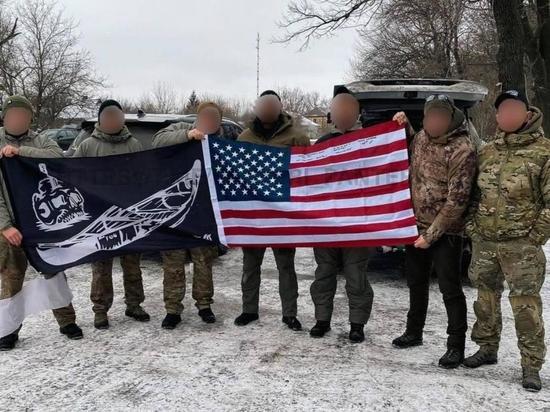 According to the Telegram channel “Military Informant”, “foreign tourists” complain about the lack of night vision devices and thermal imaging sights on the front line.

However, according to them , the Ukrainian troops have an abundance of replicas of Western helmets, body armor and other equipment that the soldiers of the Armed Forces of Ukraine buy on Ali Express. 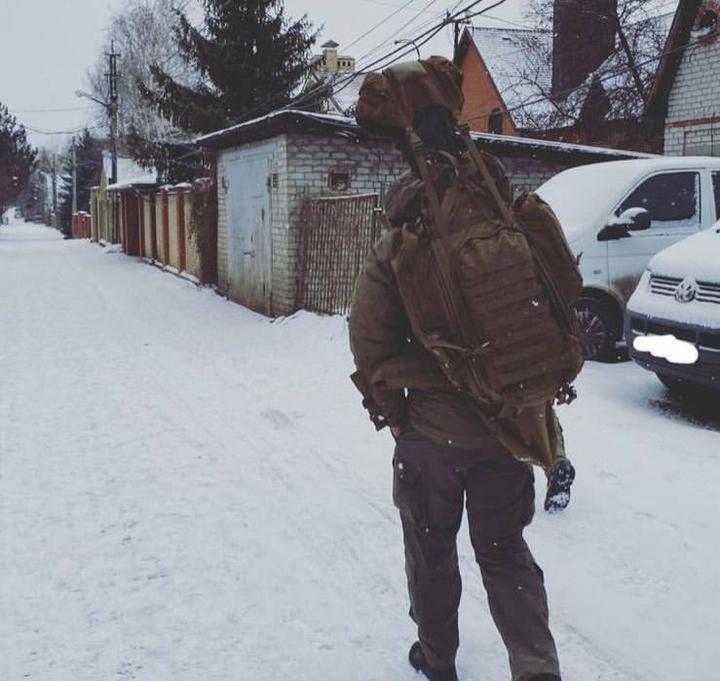 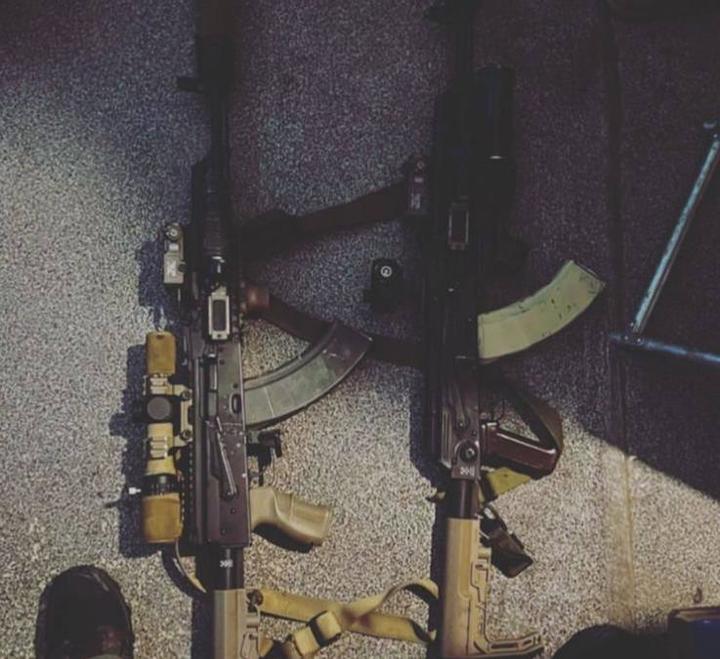 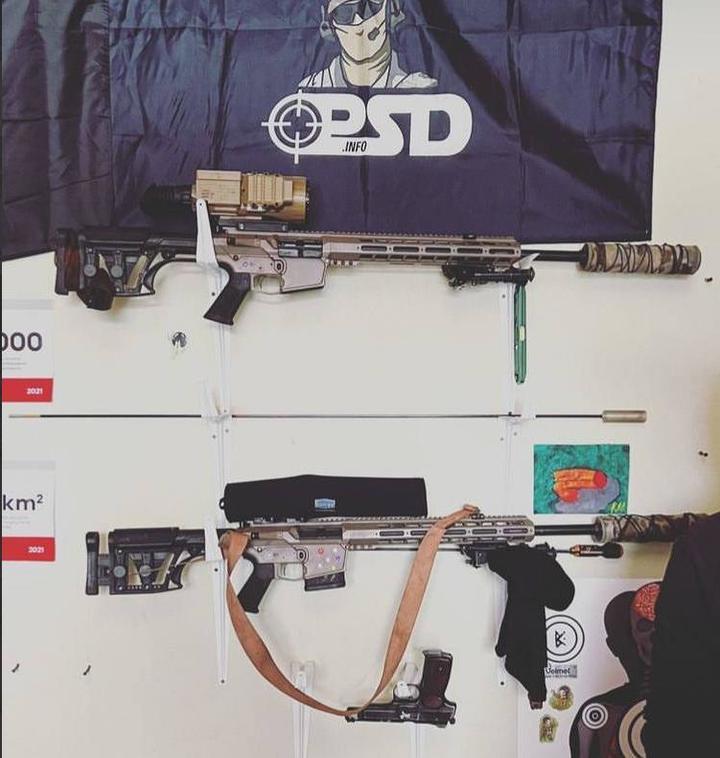 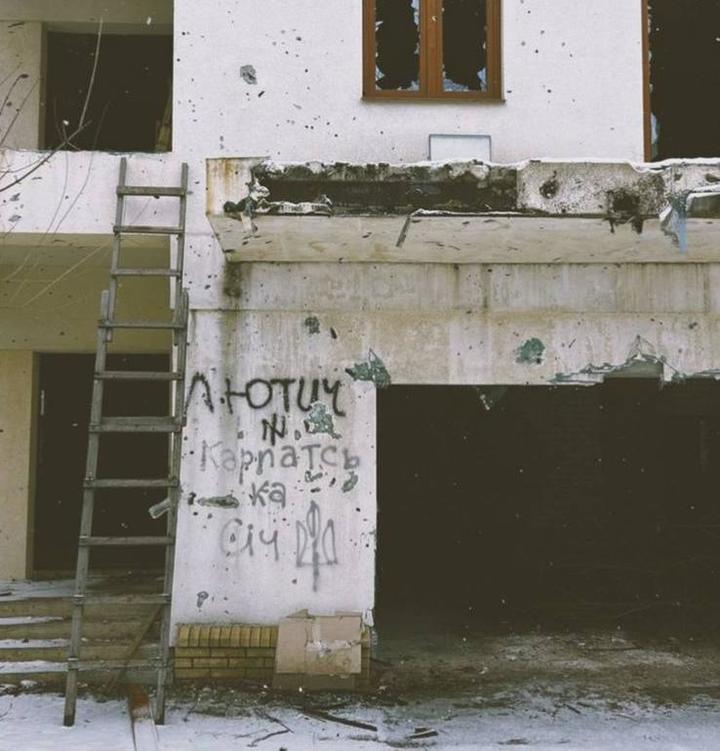