The World is a Beautiful Place & I am No Longer Afraid to Die have announced the release of their fourth studio album, Illusory Walls, which will be out on October 8 via Epitaph. They have subsequently shared a video for a new song from the album titled “Invading the World of the Guilty as a Spirit of Vengeance.” The band has also announced a fall 2021 tour. Check out the artwork and tracklist for Illusory Walls below, along with the Adam Peditto-directed video for the new song and list of tour dates.

Illusory Walls was created remotely by the band over the course of a year and co-produced by vocalist/guitarist Chris Teti alongside Greg Thomas. The titles for both the album and newly released song were influenced by the video game Dark Souls. Frontman David F. Bello explains in a press release that the album’s title “refers to a hidden surface that seems to prevent entry, but upon inspection is nothing more than a visual illusion.”

The World is a Beautiful Place & I am No Longer Afraid to Die consists of Bello in addition to Josh Cyr (bass, keyboards, vocals), Steven Buttery (drums, percussion), and Katie Dvorak (keyboards, vocals). Their most recent album, Always Foreign, came out in 2017 on Epitaph.

1. Afraid to Die
2. Queen Sophie for President
3. Invading the World of the Guilty as a Spirit of Vengeance
4. Blank // Drone
5. We Saw Birds through the Hole in the Ceiling
6. Died in the Prison of the Holy Office
7. Your Brain is a Rubbermaid
8. Blank // Worker
9. Trouble
10. Infinite Josh
11. Fewer Afraid 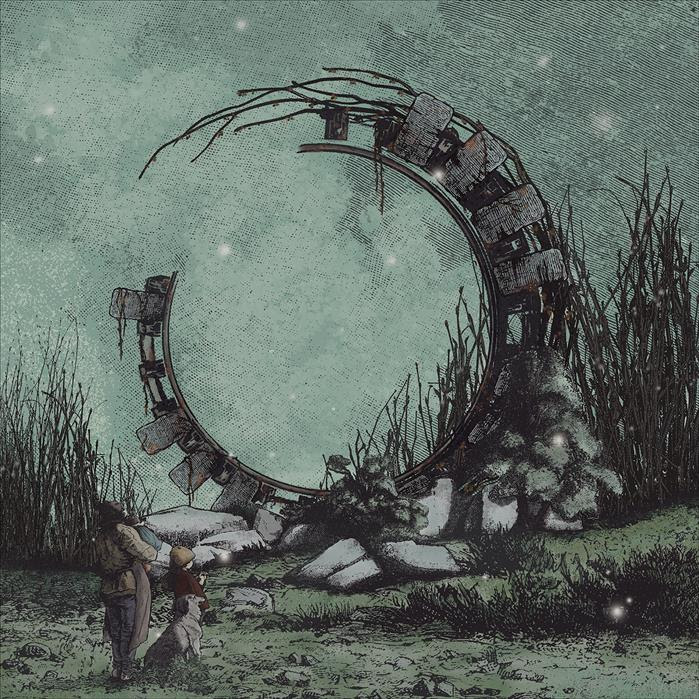 The World is a Beautiful Place & I am No Longer Afraid to Die Tour Dates: