The War on Drugs have announced a new album, I Don’t Live Here Anymore, and shared its first single, album opener “Living Proof,” via a video for it. They’ve also announced some 2022 tour dates, including a show at the iconic Madison Square Garden in New York City in January. I Don’t Live Here Anymore is due out October 29 via Atlantic. Emmett Malloy directed the “Living Proof” video, which was shot on 16mm at the Panoramic studio in Stinson Beach, California. Watch it below, followed by the album’s tracklist and cover art, as well as the tour dates.

I Don’t Live Here Anymore is the follow-up to 2017’s A Deeper Understanding (which won the 2018 Grammy for Best Rock Album and was our #1 album of 2017), although in 2020 they released a live album, simply titled LIVE DRUGS, via frontman Adam Granduciel’s own Super High Quality Records.

Sessions for the album began in early 2018, when Granduciel, bassist Dave Hartley, and multi-instrumentalist Anthony LaMarca recorded some demos in Upstate New York, including early versions of some of the songs on I Don’t Live Here Anymore. But the album was recorded during more than 12 sessions, in seven studios (including Electric Lady in New York and Los Angeles’ Sound City), and over three years, with co-producer/engineer Shawn Everett helping to guide the ship. “Living Proof” was recorded in May 2019 at Los Angeles’ Electro-Vox studios with the band’s entire lineup—with the aforementioned members joined by keyboardist Robbie Bennett, drummer Charlie Hall, and saxophonist Jon Natchez. A press release says that Granduciel puts War on Drugs records together “like a kind of rock ‘n’ roll jigsaw puzzle.”

Read our review of A Deeper Understanding here.

Read our interview with the band about making A Deeper Understanding.

Read our interview with Adam Granduciel on recording A Deeper Understanding. 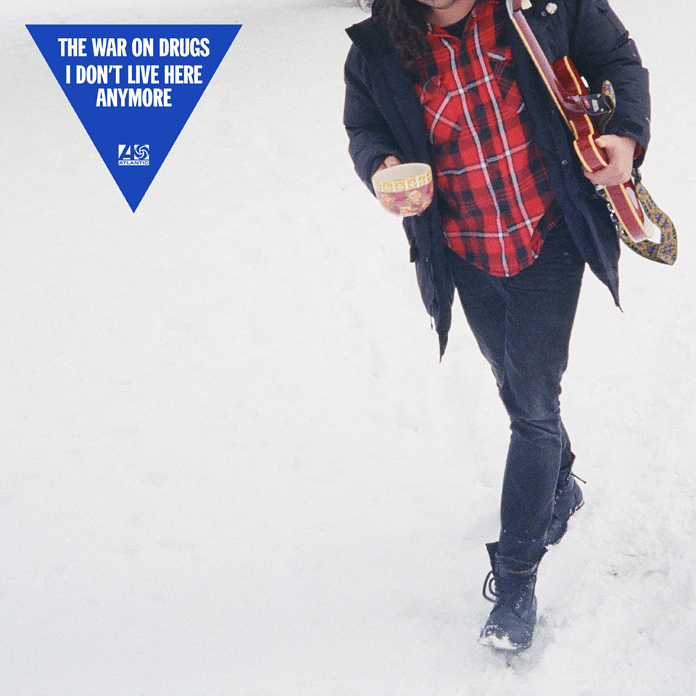 The War on Drugs Tour Dates: