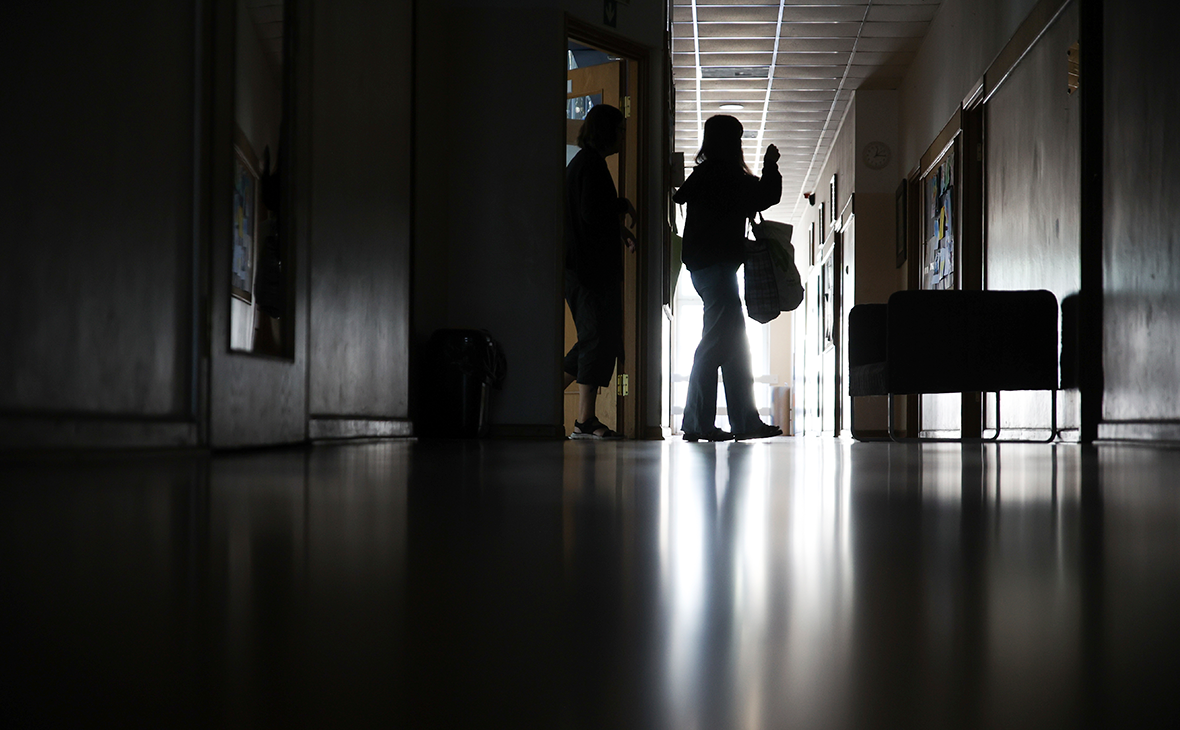 Since the beginning of the Russian military operation, more than 10.3 million people have left Ukraine, of which more than 6.3 million have left for European countries, according to the portal of the UN High Commissioner for Refugees.

According to these data, more than 5.1 million people moved to Poland, more than 1.9 million Ukrainians left for Russia, more than 1 million— to Hungary, about 964 thousand— to Romania. 471 thousand Ukrainian refugees left for Slovakia, for Moldova— 557K

In total, since the end of February, more than 10.3 million Ukrainians, or about a quarter of the country's population, have left their homes (according to the Ministry of Finance of Ukraine, as of January 1, 2022, almost 41.2 million people lived in the country). At the same time, about 4.2 million border crossings to Ukraine have been recorded since February 28.

Russia launched a military operation in Ukraine on February 24. Vladimir Putin called its goal “demilitarization and denazification” neighboring country, as well as saving the population of Donbass from the genocide by Kyiv. The President also noted that Russia was forced to launch a special operation due to security risks. Kyiv then severed diplomatic relations with Moscow and declared martial law.

Refugees began to arrive in Russia en masse a week before February 24, when the authorities of the DPR and LPR announced the evacuation of women and children due to the threat of attack from Ukraine. As of June 24, more than 1.5 million people arrived in Russia from Ukraine and the territory of the Donbass republics.