The Smashing Pumpkins have announced the release of a new album, entitled ATUM. The album is described in a press release as a 33-song three-act rock opera, with each act containing 11 songs. Frontman Billy Corgan will premiere a new song from the album each week on his brand new podcast Thirty-Three with William Patrick Corgan. Each act will hit streaming services every 11 weeks, with act one out on November 15, act two on January 31, 2023, and act three on April 21, 2023. Act three will be released along with a special edition box set featuring all 33 album tracks plus 10 additional unreleased songs. The band have also shared a new single from the album, “Beguiled.” Listen to the new single and view the album’s cover art below. 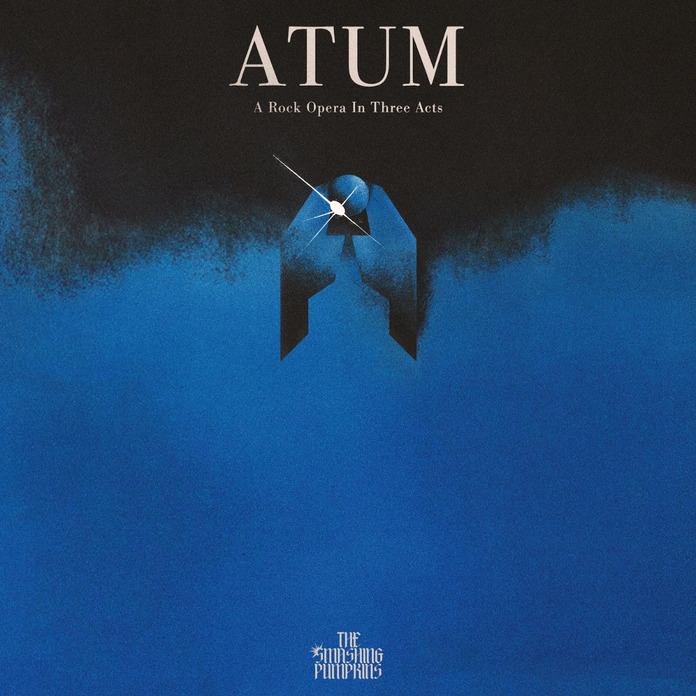