The Shins celebrated the 21st anniversary of their debut album, Oh Inverted World, at Chicago Theatre on Thursday, September 8. The project, which was released in 2001, showcased a pensive wistfulness that the Alburquerque facet specialize in. Donning all white, the group kicked off the night with opening track “Caring is Creepy.” From the poetics of “Weird Divide” to the warm solace of “New Slang” (opening act Joseph joined onstage for backing vocals), onlookers were captivated from a musicality that is sonically timeless. Make sure to check out the next tour date near you. 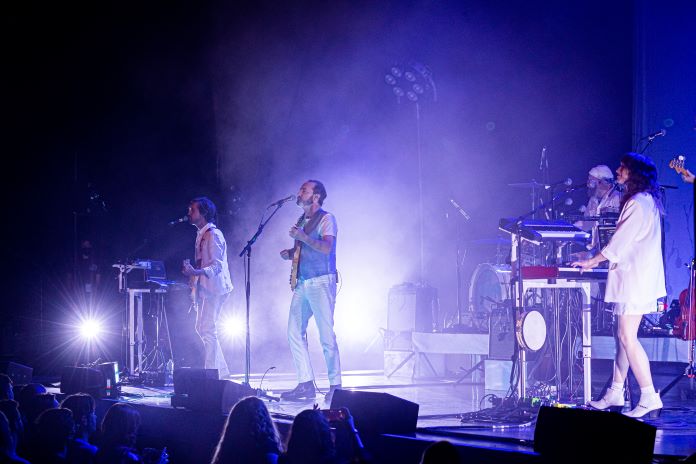 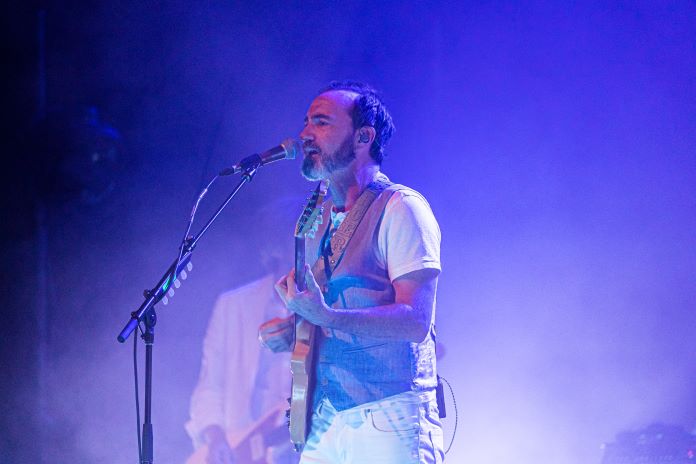 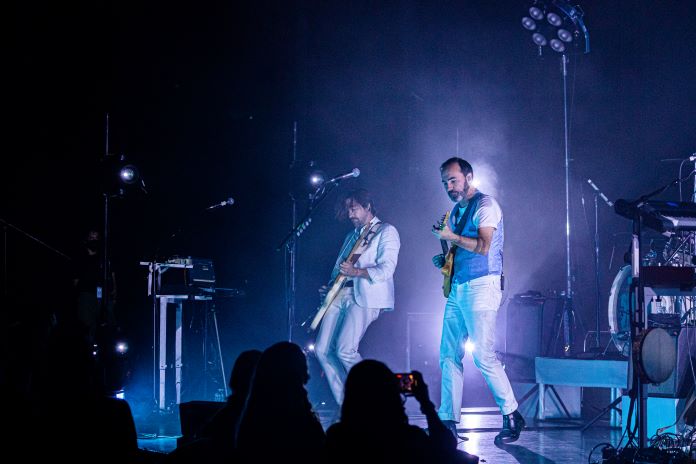 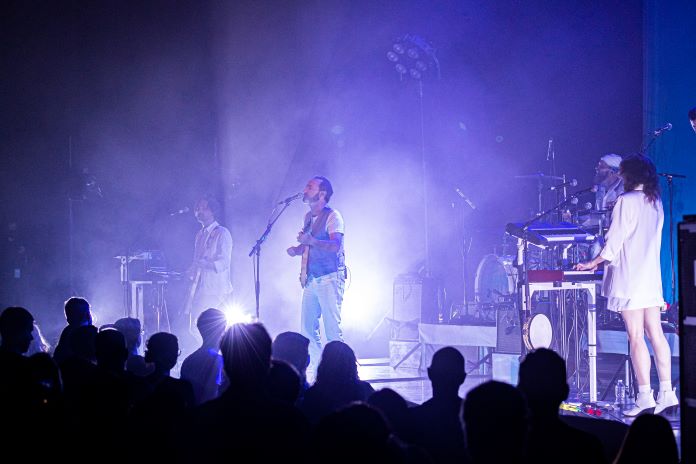 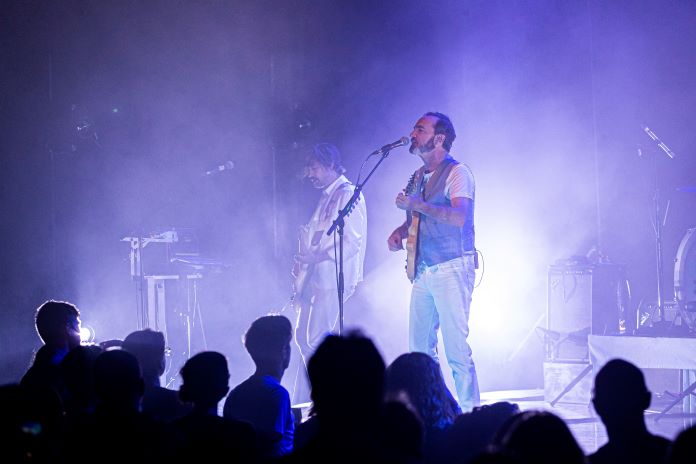 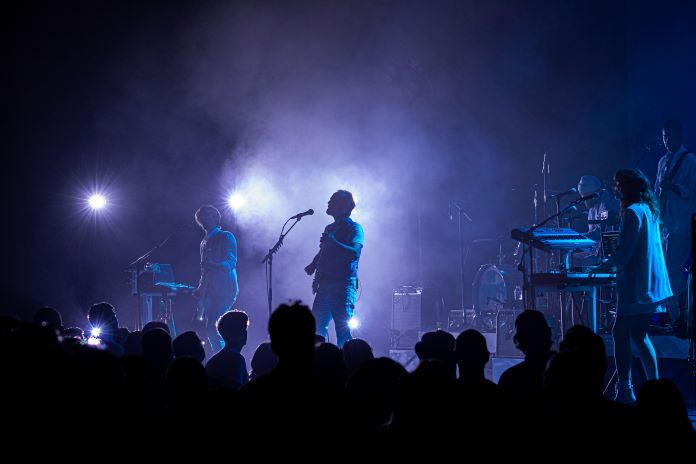 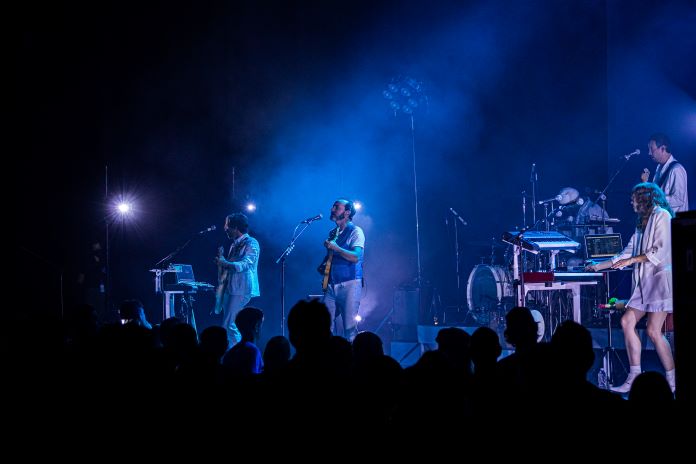 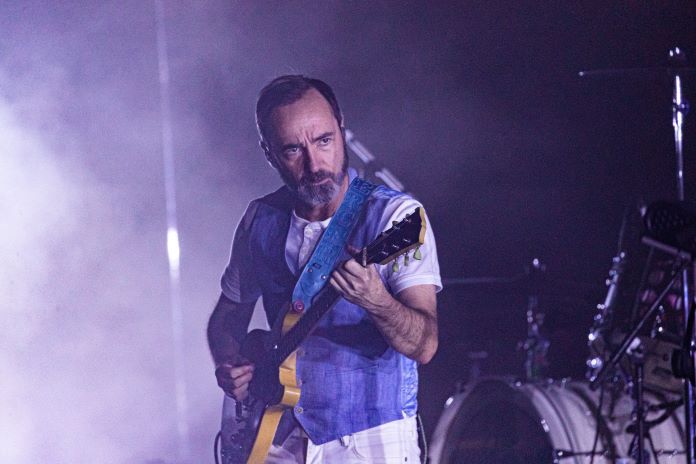 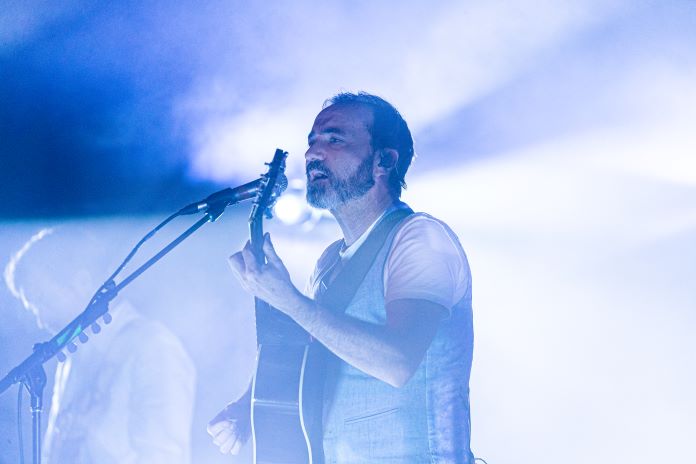 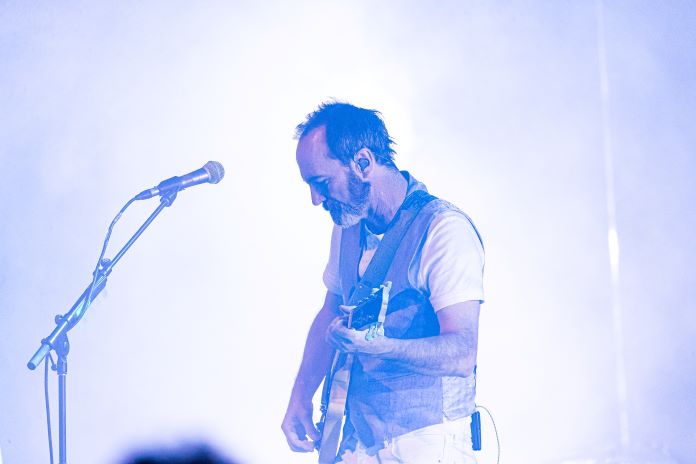 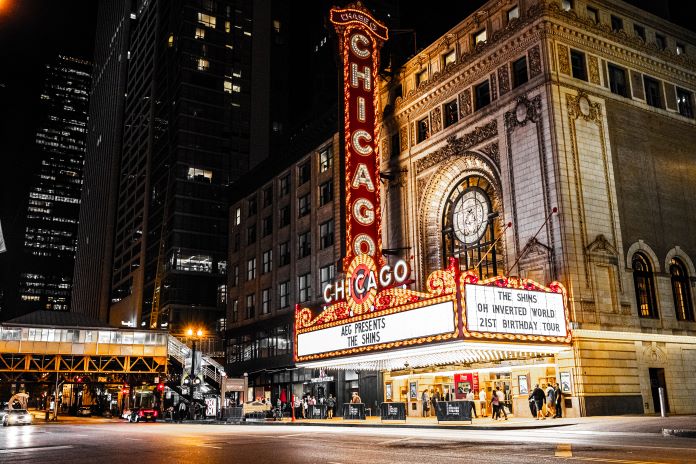