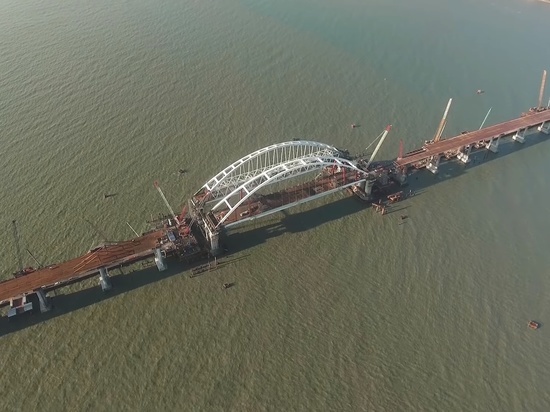 Deputy Secretary of the Security Council of the Russian Federation Alexander Grebenkin said that now the situation on certain sections of the Russian border remains difficult, in conditions of pressure on Russia from the United States and its allies.

Grebenkin noted in an interview with RG.RU that the military and other activities of NATO countries in the Black Sea-Azov sea basin, as well as in the western direction and in the Arctic region. He stressed that in this regard, the level of threats associated with possible incidents at the state border is not decreasing.

Grebenkin also said about the increased risks of provocations by the Ukrainian special services and radical organizations in the Crimean direction and in relation to objects of maritime economic activity and transport crossings in the Azov and Black seas.