The Natural Lines have announced the release of their self-titled debut album, which will be out on March 24, 2023 via Bella Union. They have also shared a video for the new single “Monotony,” featuring Nikki Glaser. View the video below, along with the album’s tracklist and cover art.

Band frontman Matt Pond states in a press release: “Over the last few years, I’ve tried to focus on my breathing—to try and be a better singer, to try and be a better person. But it’s hard to sit still and slow down when the world seems so unruly. ‘Monotony’ is an anthem about the daily tightrope—searching for the right path between passion and apathy. All the while, I’ve been working with Nikki Glaser. Her fearlessness is contagious. Since she never hesitates to tell me what she really thinks, I thought it made perfect sense for Nikki to portray my therapist in the video.” 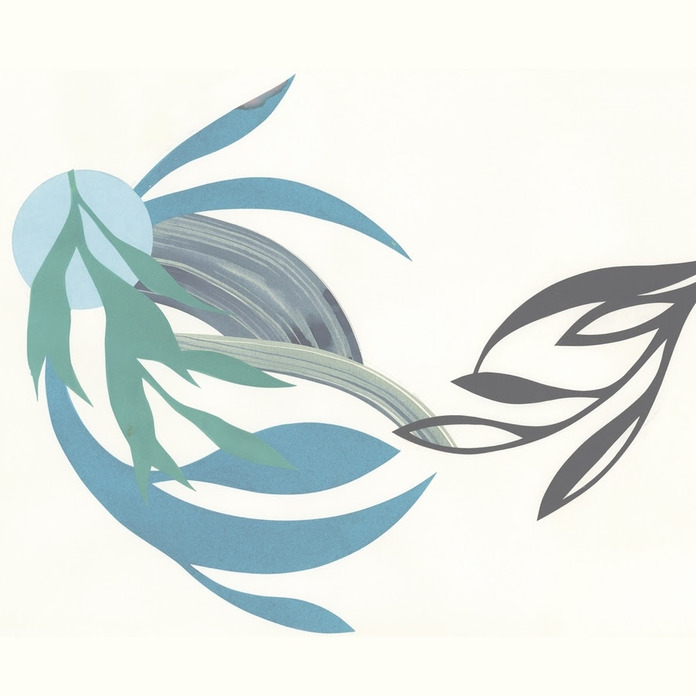