Not by the face, but by the passport

Russian Senator Vladimir Dzhabarov said that the media should indicate in their materials instead of the nationality of the criminals. A member of the Federation Council believes that journalists could disclose the citizenship of the attackers. 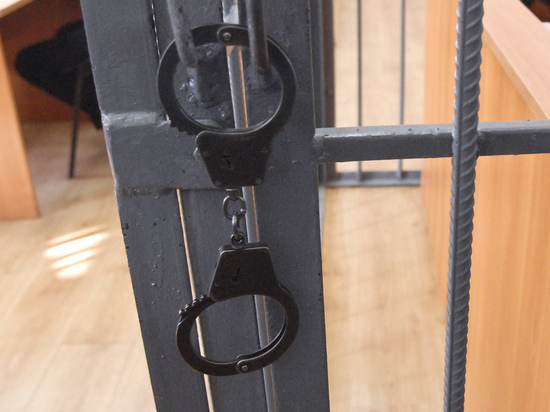 “ There is some logic here: we do not have a nationality column in our passport – either a citizen of Russia or not, “the senator said in an interview with RIA Novosti.

At the same time, the media, he believes, should simply indicate whether the attacker is a citizen of Russia or a foreigner … Dzhabarov also recalled that representatives of more than two hundred peoples live in Russia.

Earlier, the Chechen parliament came up with an initiative that would prohibit the media from indicating the nationality of criminals. The corresponding document will be sent to the State Duma for consideration.

Disputes over the right of the media to indicate the nationality of criminals erupted after the recent conflict in New Moscow. Then there was a conflict, during which a group of young people attacked men, one of whom was with a small child.

The attackers were natives of one of the former republics of the USSR, but all of them are currently citizens of the Russian Federation.

After a wide response caused by the scuffle, a criminal case was opened against the opponents of the man with the child for attempted murder. By a court decision, four suspects were sent to a pre-trial detention center.