Spoon have announced a new version of their most recent album, Lucifer on the Sofa. The new version, entitled Lucifer on the Moon, will consist of reworkings of each album track by dub artist Adrian Sherwood. It will be out on November 4 via Matador. The band have also shared a video for a reworked version of the album track “On the Radio.” View the Britt Daniel-directed video below, along with the album’s cover art.

Lucifer on the Sofa came out in February via Matador. It featured the singles “My Babe,” “The Hardest Cut,” which was one of our Songs of the Week, and “Wild,” which received an individual EP release featuring several mixes of the song, including one by Jack Antonoff. 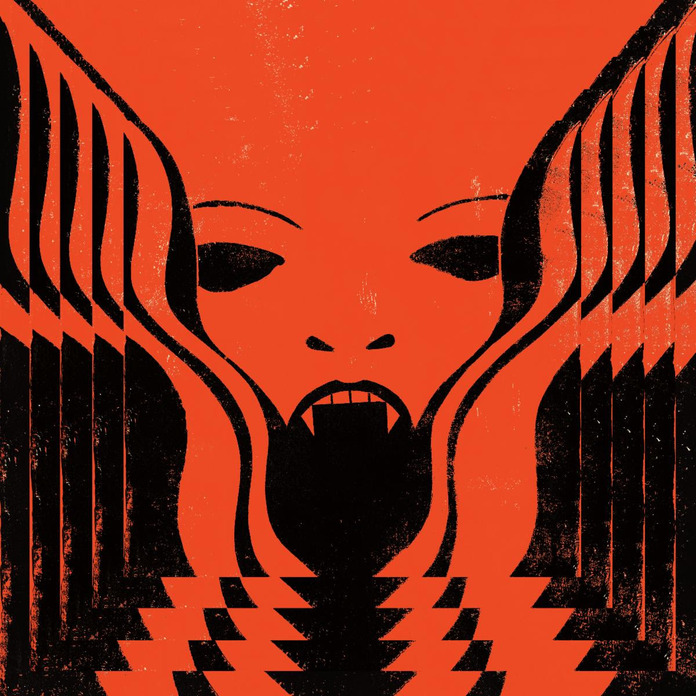