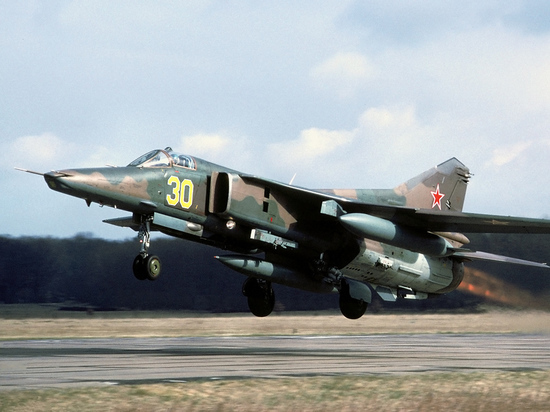 American pilots were once struck by the sense of humor of their Soviet colleagues, who flew MiG aircraft to intercept US fighters. One of the American pilots, whose recollection was included in the collection of stories devoted to the Douglas F3D Skyknight (F-10) air missions, said that Soviet pilots, during the interception, reported that they were being photographed by air opponents.

According to the Theaviationgeekclub portal, pilot Chuck Houseman confirmed that they did have handheld 35mm cameras.

“The Russians reported by radio that they were being filmed and asked that they make. Then one of the dispatchers decided to joke and replied: “Smile”, ”Houseman recalled. He added that Americans would never have thought that Russians had a sense of humor at all.