Silver Moth is a new seven-piece band featuring Mogwai’s Stuart Braithwaite. They have announced their debut album, Black Bay, and shared their debut single, “Mother Tongue.” Black Bay is due out April 21 via Bella Union. Check out “Mother Tongue” below, followed by the album’s tracklist and cover art.

As well as Braithwaite, Silver Moth features Elisabeth Elektra, Evi Vine, Steven Hill, Abrasive Trees guitarist/songwriter Matthew Rochford, Nick Hudson, drummer Ash Babb, and cellist Ben Roberts. The band was born of some Twitter exchanges that led to some Zoom meetings and eventually a recording session at Black Bay Studios on Scotland’s the Isle of Lewis, where they worked with producer Pete Fletcher.

“Because we didn’t know each other before we went to Black Bay,” says Elisabeth Elektra, “we went into a really intense creative mode as soon as we got there. We were in a bubble and there was a lot of collective grief going on, so it was like a pressure cooker, but I think some real beauty came out of it.”

“I knew with everything in me that we could make something powerful, beautiful, celestial and driven,” says Evi Vine, “even though we had never met. We spend our lives in repetition, surrounded by certainty. It’s important to push aside the things we think we understand, because when we least expect it, change comes and we are lost.”

Mogwai’s last studio album was As the Love Continues, which was one of our Top 100 Albums of 2021.

Read our interview with Mogwai on their 2017 album Every Country’s Sun.

Also read our 2014 interview with Stuart Braithwaite on Mogwai’s 2001 Rave Tapes album, as well as our retrospective article on Rock Action. 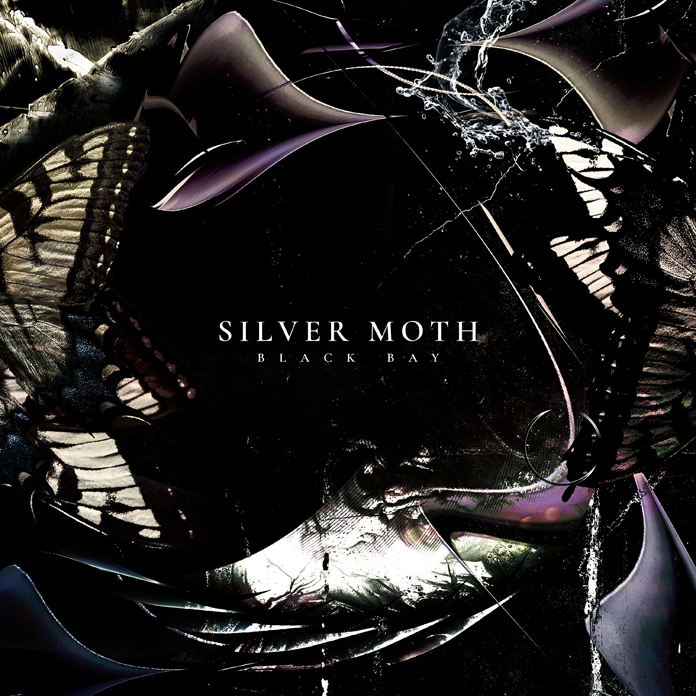