Iceland’s Sigur Rós have announced a 20th anniversary reissue of their 2002 album (), which will be out digitally on October 27 and physically on November 25. The band have also shared a previously unreleased demo version of the album’s “Untitled #7.” Listen to the demo and view the reissue’s tracklist/cover art below.

The band are said to be working on their first new studio album since 2013’s Kveikur, according to a press release. 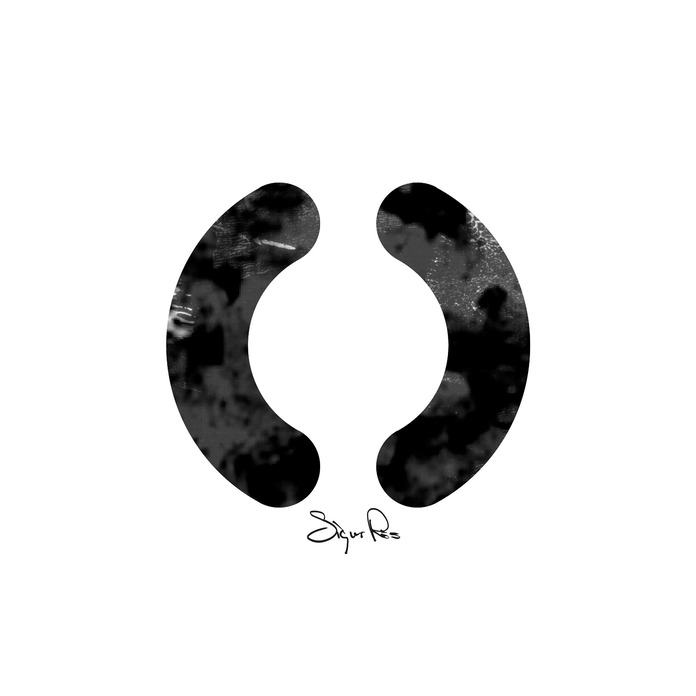