The DC crowd at Capital One Arena rose to their feet with a sea of smiles that could easily have reflected joy and/or disbelief that Roxy Music was back in the U.S. And following the previous night’s appearance in Toronto, the band already seemed comfortably road-ready during what was only the tour’s second date.

Singer Bryan Ferry, guitarist Phil Manzanera, multi-instrumentalist Andy Mackay, drummer Paul Thompson, and a full complement of backing musicians and singers celebrated the 50th anniversary of Roxy Music’s debut album with a set that touched on nearly all of the band’s eight LPs. A collection of large screens combined for a massive backdrop that projected the action, often providing looming versions of soloing band members as they played.

Ferry, as magnetic a figure as ever, led the band in fine voice throughout, alternating between singing at a keyboard and taking a mic at Manzanera’s side. “If There is Something,” from their debut album, provided a memorable spotlight moment for Mackay, along with a mesmerizing turn from Manzanera, and a lovely Mackay performance during “Tara” elicited bravos from the audience. “Is there a heaven?” sang Ferry in a chilling “In Every Dream Home, a Heartache,” with a slam of Thompson’s drums leading to a blistering Manzanera solo in one of the guitarist’s strongest moments of the night.

Avalon was the album that saw the most tracks placed on the setlist, and “More Than This” leading directly to “Avalon” found a strong reception. But some of the evening’s most riveting performances came from earlier material, including the show’s opener, “Re-Make/Re-Model,” as well as “Love is the Drug” and a raucous “Editions of You,” which was carried by Thompson’s propulsion as a dazzling sequence of Warhol art images flashing over the backdrop. A huge crowd response met the band for the encore’s “Do the Strand,” and with the closing “Jealous Guy” feeling like their farewell moment of the night, the audience signaled warmly that the return of Roxy Music couldn’t have been more welcome.

“When I think of Roxy I think of a perverse romance,” said Annie Clark during St. Vincent’s opening set. “Kind of like the one I have with this tequila.”

Before a backdrop of a jagged cityscape, Clark led her band with the joy and ease of someone who lives onstage. Between exchanging guitar fireworks with Jason Falkner and stepping back to give the spotlight to her three backup singers, Clark saw that her band got plenty of attention while serving as their endlessly engaging leader throughout. With a set that comprised nearly her entire 2021 album Daddy’s Home, Clark worked the arena like it was hers, and the Roxy Music fans loved her for it. 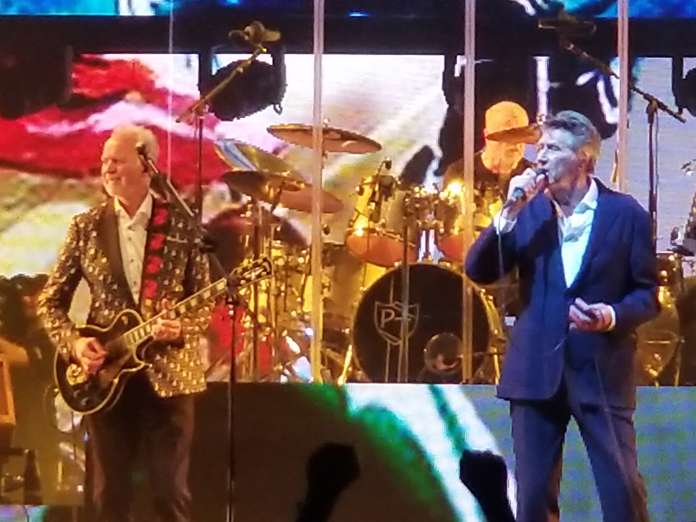 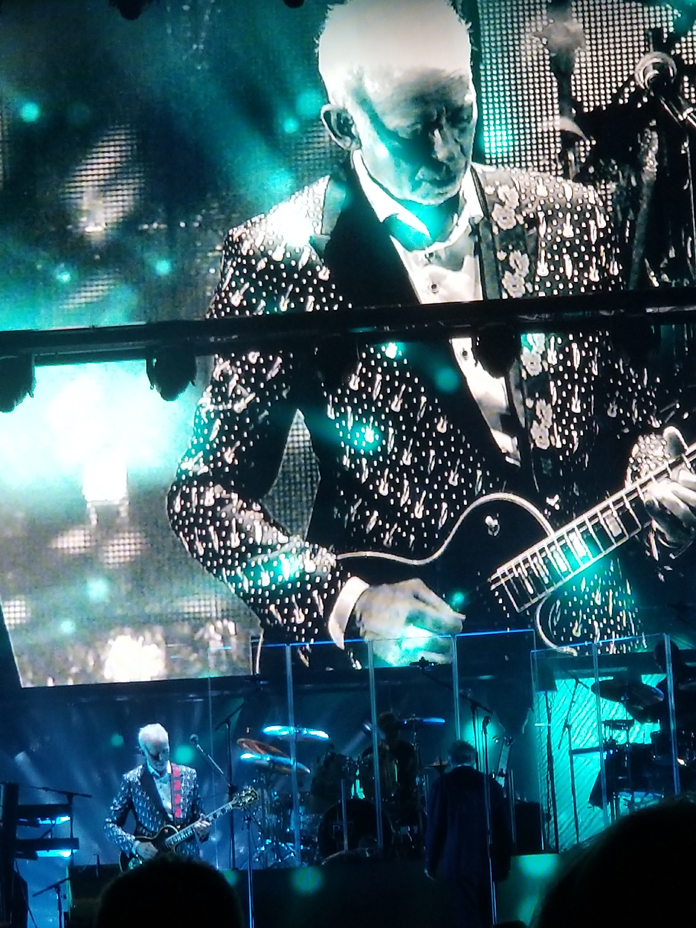 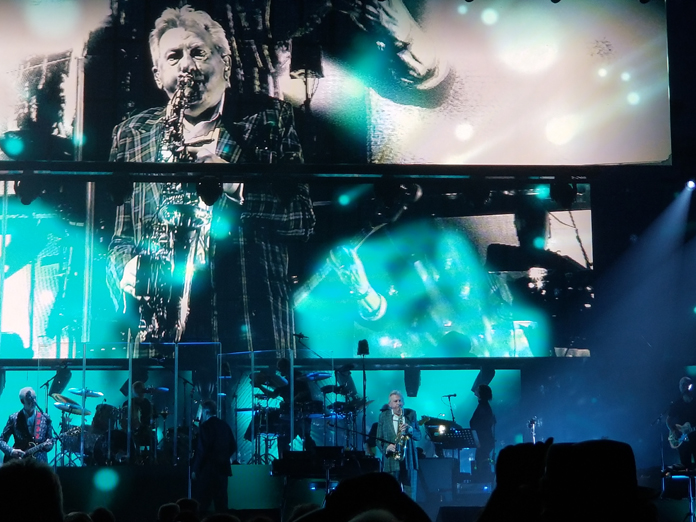 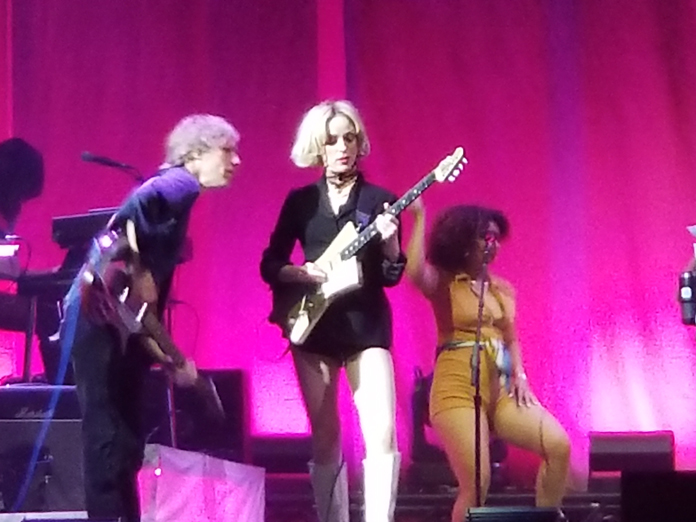 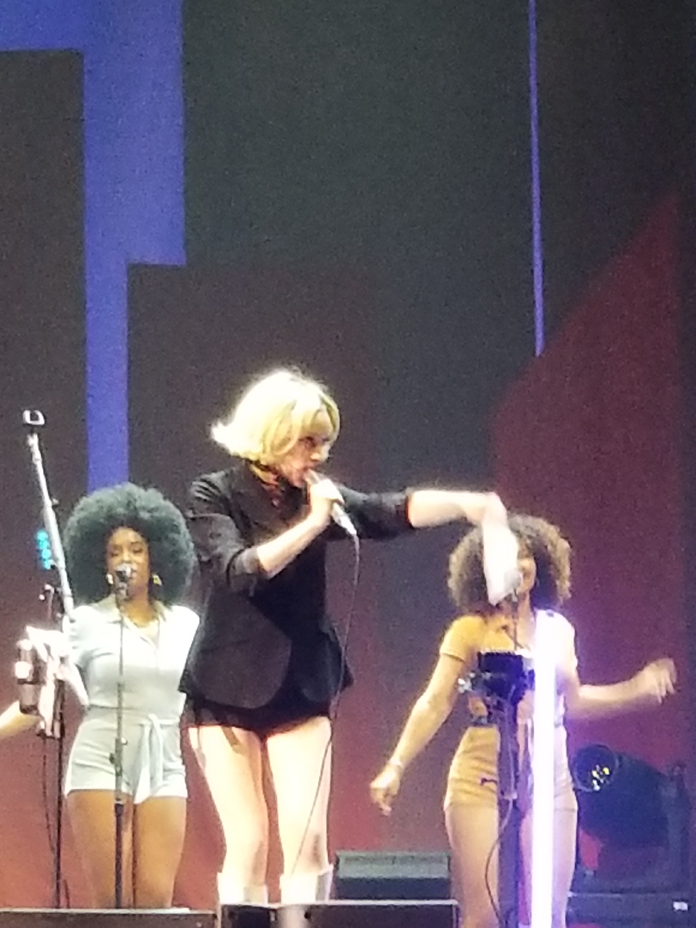