Andy Bell, founding member of ’90s British shoegaze band Ride, has announced a new album under his side project GLOK, Pattern Recognition, and shared the album’s first single, “Maintaining the Machine,” which features Sinead O’Brien and Simone Marie Butler. Pattern Recognition is due out October 1 via Bytes. Check out “Maintaining the Machine” below, followed by the album’s tracklist and cover art.

Just last year, Bell released his aclaimed debut solo album, The View from Halfway Down. And since then he’s released a series of accompanying solo EPs. Whereas Ride are shoegaze legends and Bell’s solo work embraces Krautrock and other styles, GLOK is Bell’s dance music project. As Bell says in a press release: “GLOK is all about the push and pull between electronic and psych in my music.”

The View from Halfway Down came out in October of last year on Sonic Cathedral, and made it to #25 on our Top 100 Albums of 2020 list. It featured the songs “Love Comes In Waves,” “I Was Alone,” and “Skywalker,” all of which were on our Songs of the Week lists.

Read our interview with Andy Bell about The View from Halfway Down. 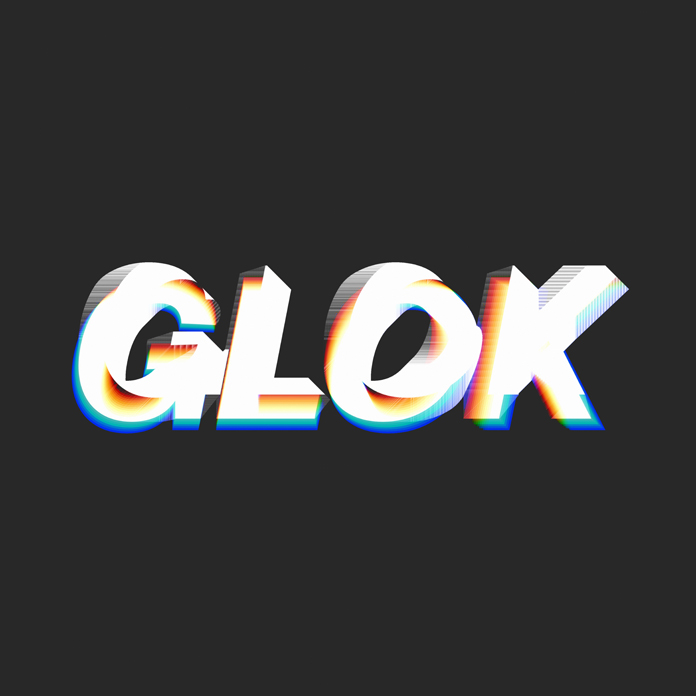