The dust has barely settled since Ride finished touring their classic debut Nowhere earlier this year, but they’re already back out on the road to celebrate 30 years of Going Blank Again.

Ahead of performing the album at Primavera Sound, this intimate show within a stone’s throw from Brighton beach gives the band the chance to kick the tyres and blow the cobwebs off some tracks possibly not played live since their triumphant return in 2014.

Taking to the stage moments after the latest announcement in the British political pantomime, the familiar stuttering sample and swaggering drums usher in “Leave Them All Behind”’s iconic guitar riff to provide much needed escapism from the Westminster melee. 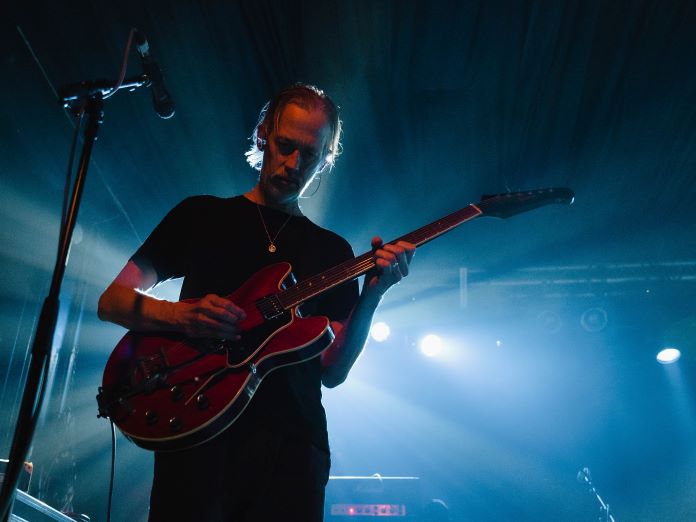 There’s no setlist surprises for now, as the wailing guitars of the album’s opener are followed by “Twisterella”. Between them they boast the perfectly balanced blend of noise and melody which Ride capture so well.

The headline singles might feature early in the set, but it is songs from the second half of the record which have fresh life breathed into them here. After one false start, giving Mark Gardener the chance to recall the story behind the Withnail & I sample, the words “Even a stopped clock gives the right time twice a day” herald “Cool Your Boots” which sounds huge. Andy Bell and Gardener’s guitars fizz and gargle, moulding themselves around Loz Colbert’s incredible drumming. It’s not a competition, but it feels like Ride’s rhythm section of Colbert and Steve Queralt never received the recognition they deserved. Seeing the band in the flesh just emphasises the importance of the bedrock they give to the band’s sound. 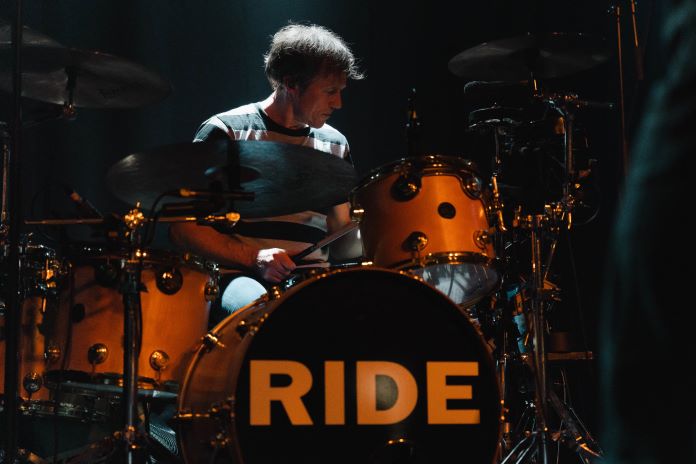 The momentum is maintained through the satisfying thud of “Time Machine” and dreaminess of “OX4” which bring the album set to a close. There might be some rough edges still to be ironed out, but it’s a performance which reaffirms to those already on board just how great those early Ride records were, and how fresh they still sound today.

After the predictable album setlist, the surprise curveball is delivered by starting their encore with fan-favourite “Grasshopper”. It’s a choice that delights many die-hard followers who had travelled to Brighton from across the country (and possibly beyond) based on many conversations overheard in and around Concorde 2. 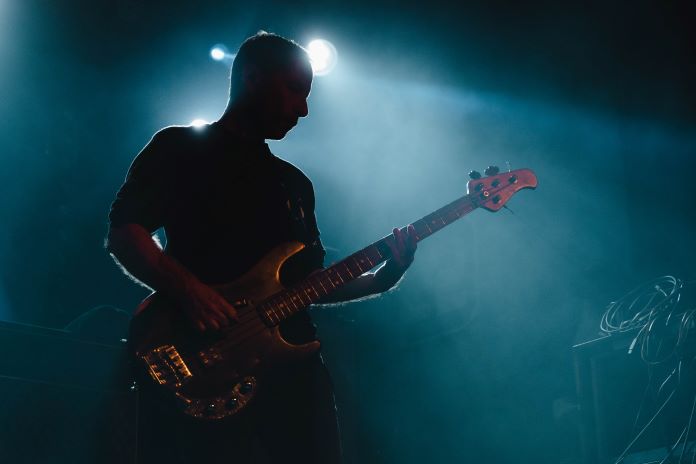 It’s incredible to hear a 10-minute song released some 30 years ago still resonating today with members of the modern shoegaze alumni. It’s warm reception from those in the room might well encourage the band to feature it more regularly on future Ride setlists.

There is no room for material from their post-reformation records in the set, which is a surprise given just how many great songs they’ve put out in the past eight years. Any such disappointment is quickly dissipated though, courtesy of “Kaleidoscope”, “Decay” and “Here & Now”, before the traditional singalong to “Vapour Trail” makes it a glorious quartet of Nowhere tunes to bring proceedings to a close.

On this form, you have to envy how great they must sound in the Spanish sunshine.