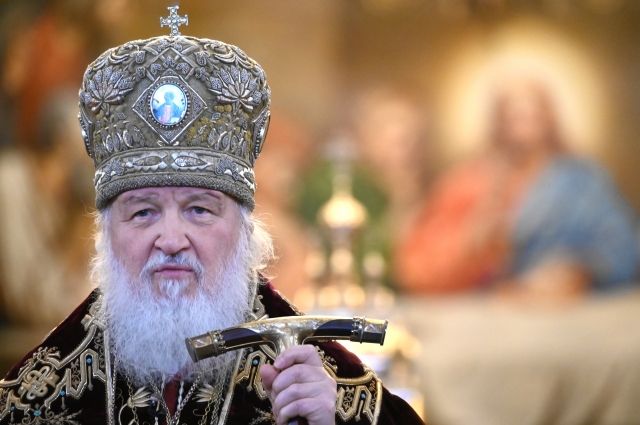 Patriarch Kirill of Moscow and All Russia was awarded the Order of the Holy Apostle Andrew the First-Called. The decree on this was signed by Russian President Vladimir Putin, according to the Kremlin website.

According to the document, the patriarch was awarded an award “ for an outstanding contribution to the preservation and development of spiritual and cultural traditions, strengthening peace and harmony between peoples. ''

The award ceremony took place in the Kremlin. The head of state noted the efforts of the clergyman to strengthen the Russian Orthodox Church, and also stressed that the Order of St. Andrew the First-Called & ndash; this is the highest award of Russia.

“ Under your sensitive spiritual guidance, the Church actively participates in the life of society, in solving urgent social problems, in the implementation of large-scale projects that are significant for our entire country '', & ndash; said the president.