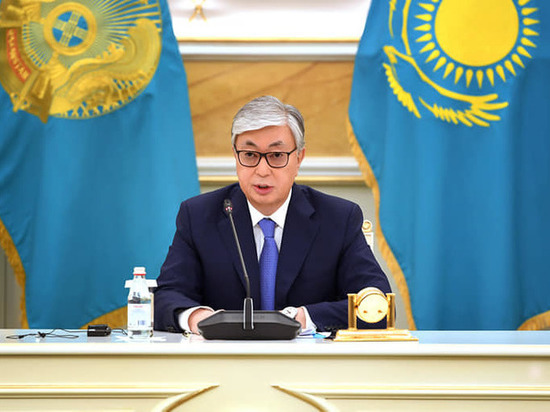 President of Kazakhstan Kassym-Zhomart Tokayev noted that residents of Mangistau region, who staged protests demanding lower prices on gas, should tune in to dialogue, and the commission formed by the government was instructed to find a “mutually acceptable solution” that meets the interests of the country's stability. The country's leader wrote about this on Twitter.

Over the weekend, residents of the cities of Zhanaozen and Aktau in the Mangistau region went to protest actions, demanding a reduction in prices for liquefied gas. According to data from social networks, the townspeople demanded to reduce the cost of gas from 120 ($ 0.27) to 60 ($ 0.13) tenge.