Expert on Central Asia, political scientist Arkady Dubnov named the country where the ex-president of Kazakhstan is. It also became known about the detention of the politician's relatives. 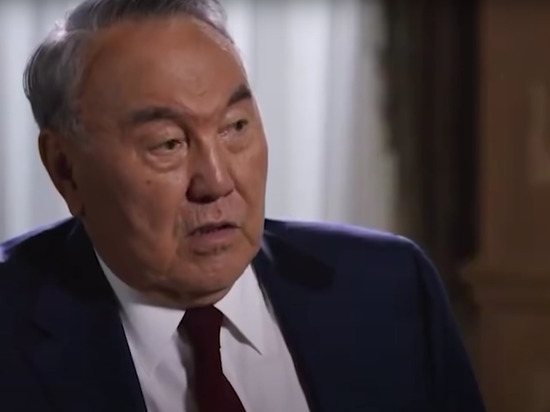 Arkady Dubnov stated on his Facebook that former President of Kazakhstan Nursultan Nazarbayev is in China. There is no confirmation of this information yet, the specialist refers to his own sources.

Dubnov also spoke about the detention in Dubai of Nazarbayev's nephew Kairat Satybaldy. The political scientist confirmed the information that appeared earlier about the detention of the younger brother of the ex-President Samat Abish, the former first deputy head of the KNB.

We add that the information about the detention of Abish was refuted after their publication. On January 7, it became known that Nazarbayev left Kazakhstan with his family.

After the start of the protests in Kazakhstan, many experts were interested in the whereabouts of Nazarbayev, who did not comment on what was happening. At the same time, the protesters themselves actively expressed dissatisfaction with the former leader of the country. For example, in Taldykorgan, demonstrators demolished a monument to a politician.

Telegram channels have been spreading information about Nazarbayev's “flight” from Kazakhstan since January 5. First, the “proof” of this was the departure of the government board from the country, then – the arrival of a private plane of the ex-president's son-in-law at the Kyrgyz border airport.

Political scientist Zatulin stated that the reason for the protests and subsequent unrest in Kazakhstan was the discord between Tokayev and Nazarbayev. According to him, this is evidenced by the resignation of Abish Samat from the post of first deputy head of the KNB. At the same time, he believes that the demonstrations were organized by nationalists from the suburbs, fed by the authorities.

On January 7, it became known that President of Belarus Alexander Lukashenko was able to call Nazarbayev.