While the only Pearl and Lone Star beer on offer may have been in Plains’ cover of Terry Allen’s underground Texas anthem “Amarillo Highway,” for a night Atlanta’s Variety Playhouse felt every bit of central Texas hill country’s Gruene Hall circa 1988. The duo of Katie Crutchfield (aka Waxahatchee) and Jess Williamson couldn’t have appeared more relaxed and at home than in the confines of a club that Crutchfield mentioned was a mere two and a half hours from her Birmingham roots. Taking the stage in nearly matching long pink dresses, there was no doubt who the antebellum belles of the ball were for this night. 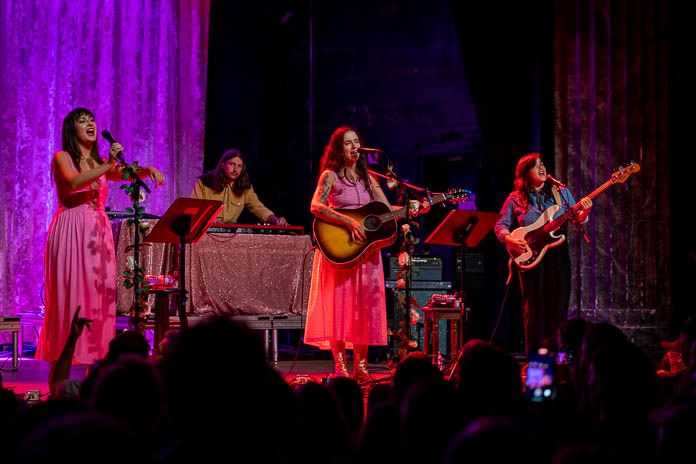 But first up was a righteously ragged set from Wednesday’s MJ Lenderman. Lenderman and his backing band (here dubbed The Wind) ambled onto stage as scruffy a bunch of mid-tour troubadours as you are likely to see. Lenderman strikes you as the type of guy that would claim Time Fades Away as his favorite Neil Young album because Tonight’s The Night just isn’t sad enough. And poke at the laconic boundaries of alt country’s weepier edges they did. A protracted “TLC Cagematch” was a low key beauty, while the image of John Daly singing a Dylan song on “Knockin’” somehow finds pathos in spite of the smile it should invoke. Lenderman’s set played out like the swell and crash of a pair of waves, with the pedal steel player setting aside his slide bar in favor of shaking a tambourine on the respective mid-set and closing rave-ups of “Hangover Game” and the vampy “Tastes Just Like It Costs.” Lenderman’s Boat Songs (Dear Life) is one of the year’s sleeper bests and this opening slot showcased it well. 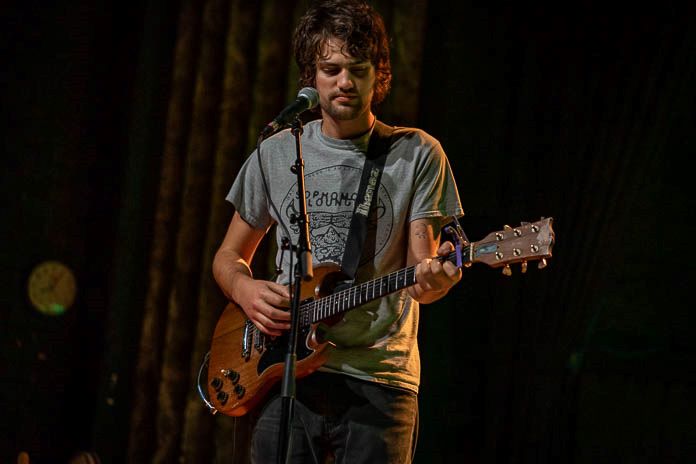 Speaking of killer albums, Crutchfield and Williamson brought their recently released I Walked With You A Ways (ANTI-) to full blown life. Playing every song from the album along with select solo songs and a trio of spot on perfect covers, to borrow a phrase, the duo evidenced that there is a power in a union. Whether supporting each other with harmony vocals or a twirl around the stage while the other sang, their side gig as Plains would be the envy of any full time act. Williamson’s straight up country crusher, “Abilene,” brought the night’s warmest response, but the power of Crutchfield’s vocals in whatever genre she chooses to pursue is always a chill inducing thing to behold. Taking the lead on album highlights “Problem With It” and “Hurricane,” Crutchfield’s ever present confidence has found a faded denim pocket to get comfortable in. And Williamson’s songwriting prowess was on full display in the heart wrenching title track to the album and a yet to be released gem hand-picked by Crutchfield. 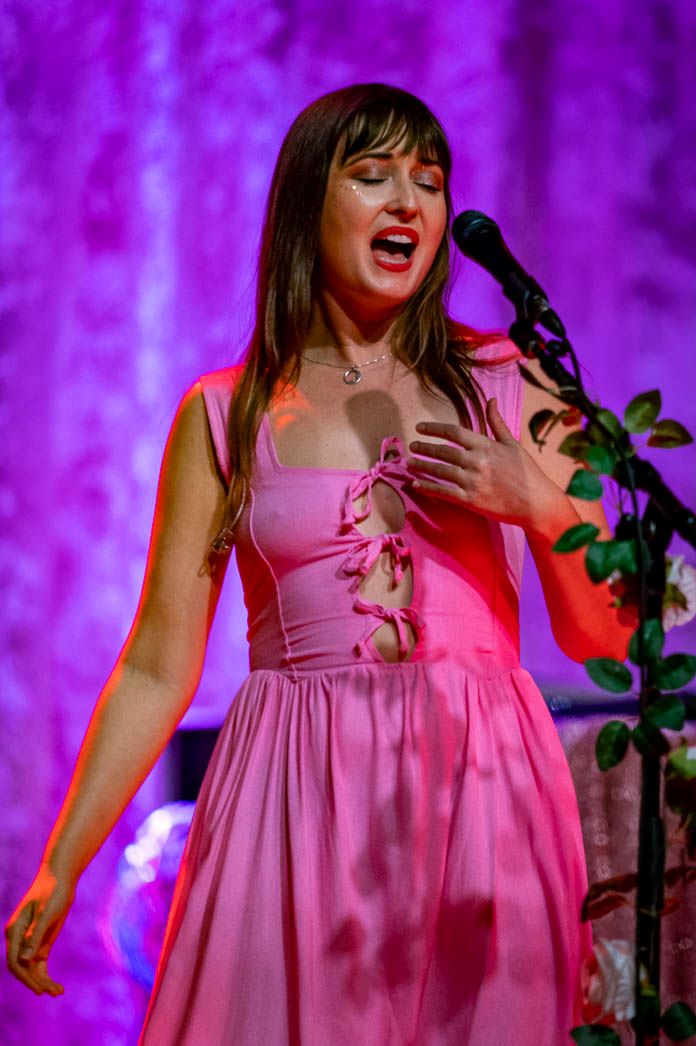 If the bandanas and “Don’t Mess With Plains” t-shirts on display at the merch table weren’t enough of a nod to Plains’ Texas leaning sentiments, all three covers played by the pair were from Lone Star legends. From a mid-set cover of Waylon Jennings’ “Mammas Don’t Let Your Babies Grow Up to be Cowboys,” to surefire crowd pleasing covers of Allen’s “Amarillo Highway” and The Chicks’ “Goodbye Earl,” only the title character of the latter song would have had a bad time on this beautiful night of country music done right. It sounded more than alright to me, Earl. 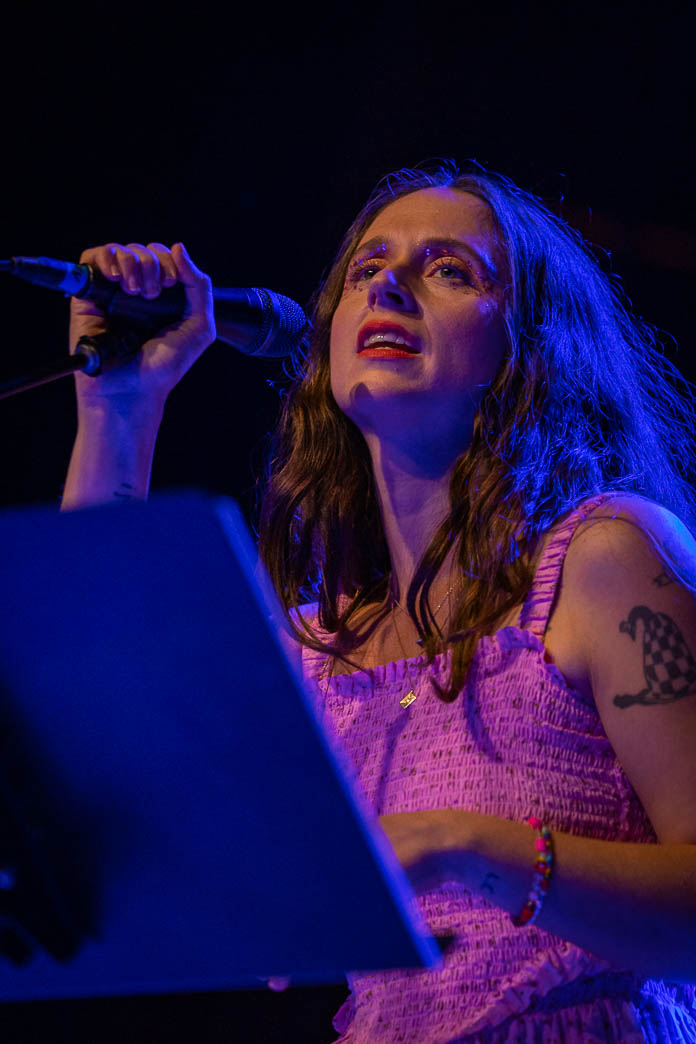