Amsterdam four-piece Pip Blom have announced a new album, Welcome Break, and shared its first single, “Keep It Together,” via a video featuring the band in an aerobics class. Welcome Break is due out October 8 via Heavenly. Isabelle and Danny Griffioen directed the “Keep It Together” video. Watch it below, followed by the album’s tracklist and cover art.

Welcome Break is the band’s second album, the follow-up to 2019’s Boat. Pip Blom are a band, but it’s also the name of the band’s frontwoman. The band also features her brother, Tender Blom. Pip wrote 20 songs in her bedroom in her parent’s house and 16 became demos. The album was recorded at Big Jelly Studios in Ramsgate, England over three weeks with engineer Al Harle.

Pip had this to say about “Keep It Together” in a press release: “A very important thing of all the tracks is the dynamic between Tender’s and my vocals. I feel like we really compliment each other’s tones. Maybe it’s because we’re siblings, but whatever it is, I love it. In the chorus of ‘Keep It Together’ we sing two completely different bits, but it works really well. Tender did a lot of singing for this record, mainly for the choruses and bridges. I really like how with this bridge you’ve got this whole choir of the two of us singing in different keys. It gives it a very dreamy vibe that is nice after the powerful chorus.”

Of the video, Pip simply adds: “As ‘Keep it Together’ comes out in spring, we really wanted to make something that fits with the vibe of the song.”

Director Isabelle Griffioen had this to say: “With Ruben van Weelden giggling behind the camera about people not being able to follow and Ilse Kind creating a badass ’80s set, the video ended up summery, uplifting and fun!” 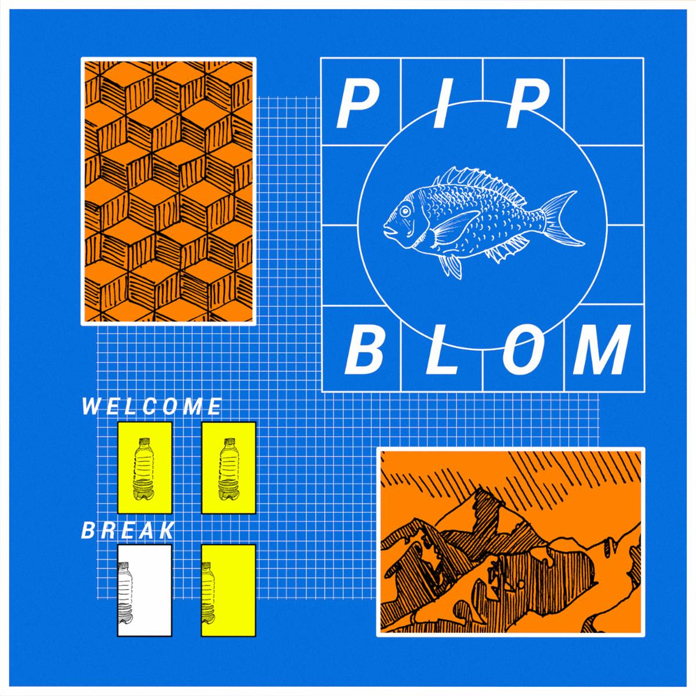