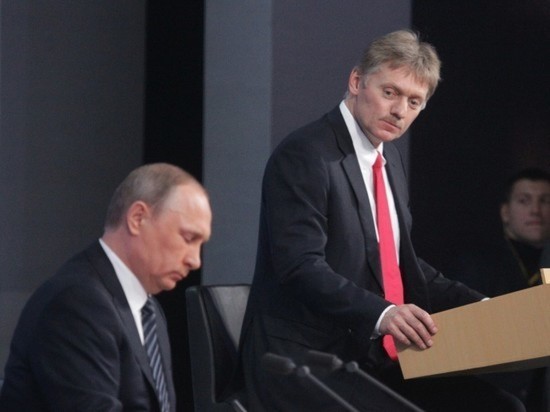 “The conversation began on time,” the Kremlin spokesman assured.

The White House reported earlier that the talks between the presidents of the United States and the Russian Federation began at 23:35 .