Nite Jewel (aka Ramona Gonzales) has announced a new album, No Sun, and shared its first single, “This Time,” via a video for it. No Sun is due out August 27 via Gloriette. Anna Stypko directed the “This Time” video. Check it out below, followed by the album’s tracklist and cover art.

No Sun is the follow-up to 2017’s Liquid Cool. In 2018 Gonzales’ 12-year marriage fell apart. In the same period she began her PhD in Musicology at UCLA, where she researched “women’s musical lament practices,” which informed No Sun.

A press release explains in more detail: “Dating back to ancient Greece, the lament has utilized female voices as a vehicle for expressing communal and personal grief. In her research, Gonzalez considers this tradition within the context of contemporary pop divas, asking the question ‘What does it mean to be a professional mourner?’ or to be a woman hired as an emotional vessel for a historically male composer? Gonzalez’s research considers the creative power of such singers, arguing that while often seen as visceral performers alone, these women are agents in their own right.”

The guitar part at the end of “This Time” is said to be “a deconstructed ode to Prince.” 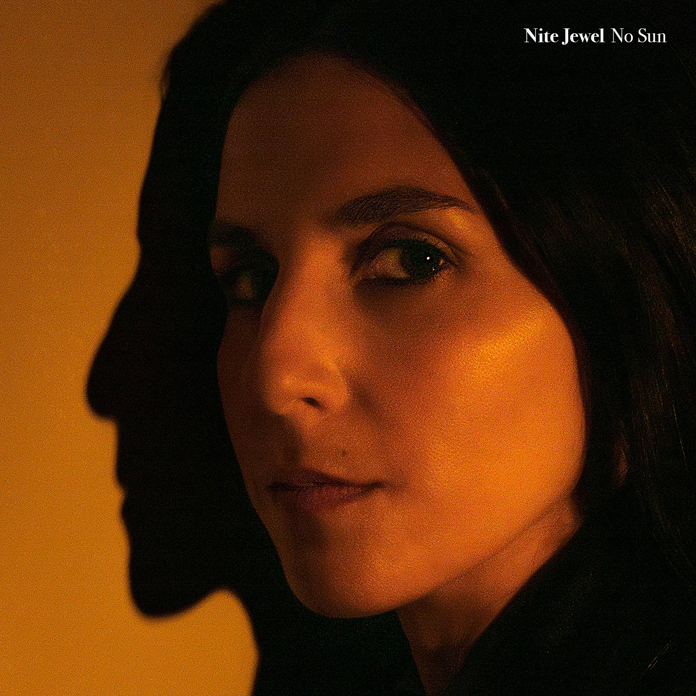