In a press release, Yanya states: “PAINLESS is going deluxe! I’m honestly so glad so many of you listened to PAINLESS when it first came out nine months ago so I’m very happy to be able to offer you the deluxe version with two new remixes of ‘Midnight Sun’ and my cover of ‘Rid of Me.’”

PAINLESS came out earlier this year via ATO. Read our in-depth interview with Yanya about the album here.

Yanya is also one of the artists on the cover of our 20th Anniversary print issue. 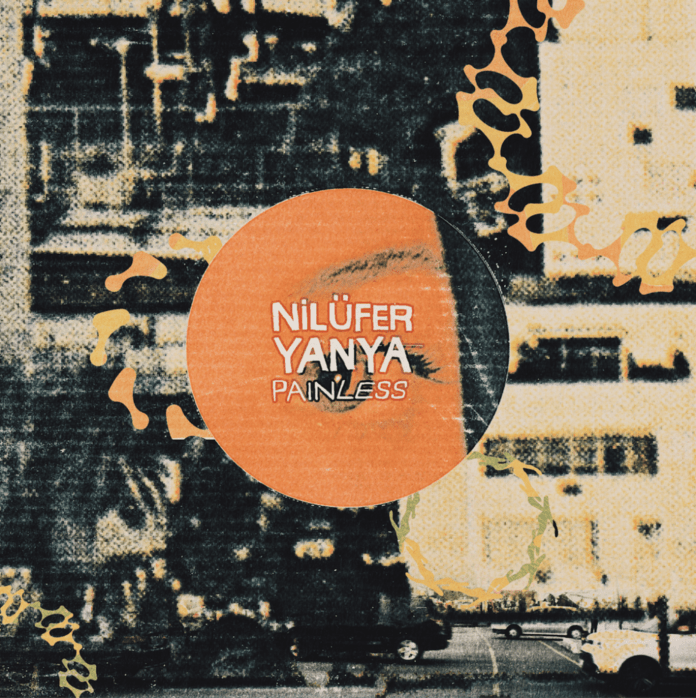