A brand new music festival launches in February 2023 entitled Beam Me Up. Spread across two cities – Lincoln and Oxford – Beam Me Up has put together a line up featuring some of the hottest emerging UK talent over the course of both days.

Taking place on Friday 10th February at The Drill in Lincoln and Saturday 11th at the O2 Academy in Oxford, Beam Me Up will feature twelve acts across two stages in each city and has announced the first eight acts that will be performing at the inaugural event.

Coach Party, Opus Kink, Prima Queen and Pale Blue Eyes play both legs kicking off at The Drill in Lincoln on Friday 10th February before making their way to the O2 Academy in Oxford on Saturday 11th February. As well as those announced for the main stage, the second stage for both legs will feature local artists. Providing them with an opportunity to play alongside more established national touring acts. Joining the line-up on the Lincoln bill are L.A. Sunday and Midnight Rodeo while Self Help and The People Versus are on the Oxford leg with further line up announcements for both cities still to come. 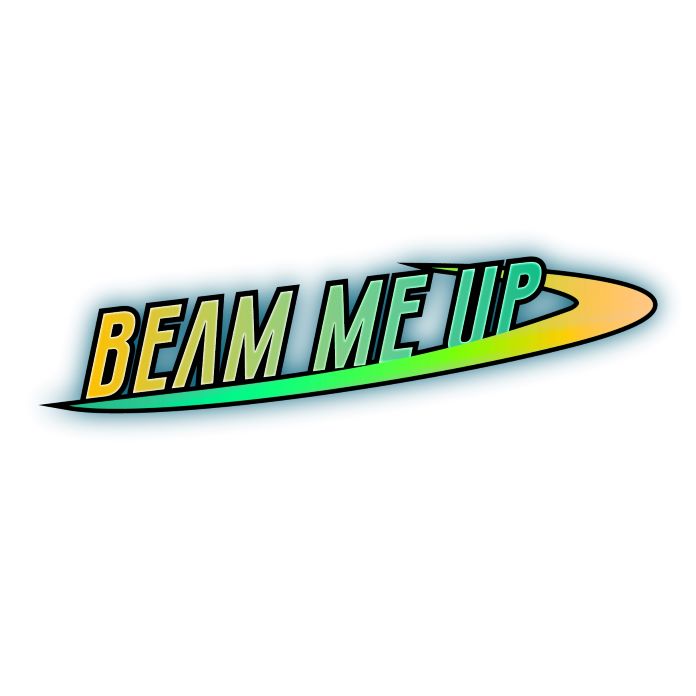 The team behind Beam Me Up have roots in both Lincoln and Oxford making them the perfect cities to launch the new venture. Promoters Jake Pell (A New View Music) along with Joe Davies (BTW Presents) explain the ethos behind their new venture.

Jake said: “The festival will be essential for everyone who wants to hear some of the most exciting new music in the UK. We’re committed to delivering this at an affordable price and providing what might be the last chance to see these bands up close before they go on to bigger things.”

Early bird tickets are on sale now starting at just £10.