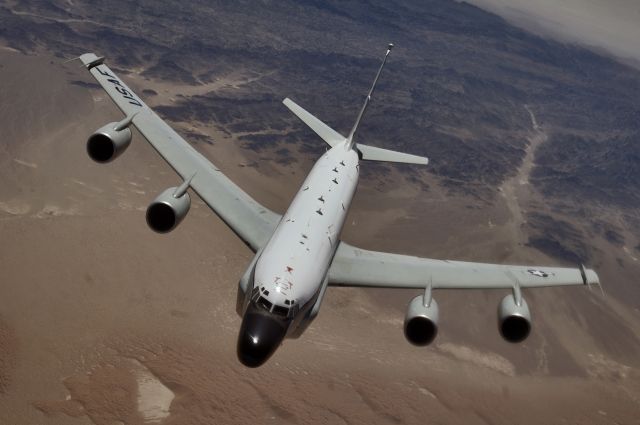 Aircraft of the North Atlantic Alliance fly about 30-35 times every week along the Belarusian border for reconnaissance purposes, said State Secretary of the Security Council of the Republic Alexander Volfovich.

According to him, four flights were recorded today reconnaissance aircraft, TASS reports.

Volfovich noted an increase in the number of exercises that NATO conducts in European countries. He said that the alliance grouping in Eastern Europe has about 35,000 military personnel, more than two thousand aircraft, there are 15 warships in the Mediterranean and Baltic Seas, including two nuclear submarines, an aircraft carrier, and more than 300 cruise missiles.

Former assistant to US President Ronald Reagan, Doug Bandow, said earlier that the United States needs to prevent Ukraine from joining NATO or an organization similar to the alliance in order to avoid Kyiv's defense dependency in the future.