Nation of Language consists of Ian Devaney (vocals, guitar, and percussion), Aidan Noell (synth and vocals), and Michael Sue-Poi (bass). A Way Forward is the band’s sophomore album and the follow-up to 2020’s debut album, Introduction, Presence. That album came out in May 2020, as the pandemic was really taking off. “We’ve always been real believers in our live show as the best way to reach new people,” Devaney says in a press release. “When it became clear there wouldn’t be any touring, we were sure it was a death knell for the album.” Instead, the album received much acclaim (including landing on our Top 100 Albums of the 2020 list).

In a press release, Devaney had this to say about the new single: “‘Across That Fine Line’ is a reflection on that moment when a non-romantic relationship flips into something different. When the air in the room suddenly feels like it changes in an undefinable way. It’s a kind of celebration of that certain joyous panic, and the uncertainty that surfaces right after it. Sonically, it’s meant to feel like running down a hill, just out of control. I had been listening to a lot of Thee Oh Sees at the time of writing it and admiring the way they supercharge Krautrock rhythms and imbue them with a kind of mania, which felt like an appropriate vibe to work with and make our own.”

Abe Seiferth (who worked on Introduction, Presence) and Nick Milhiser of Holy Ghost! both produced A Way Forward.

Devaney describes the album’s intent and sound in more detail: “A Way Forward is an exploration of the band’s relationship to the music of the ’70s, through the lenses of Krautrock and early electronic music. We aimed to more deeply trace the roots of our sound, hoping to learn something from the early influences of our early influences. Experimenting with how they might be reinterpreted in our modern context—looking further backward to find a way forward.

“We drew a lot from the steady locomotive rhythms of bands like Kraftwerk and Neu!, while also looking to less-propulsive electronic artists like Laurie Spiegel and Cluster. The goal was to have a record that felt like a journey, like being on a train that gets lost in a colorful fog, and then suddenly bursts through into different landscapes.

“Thematically, some of those landscapes are familiar in their melancholy, but we also wanted to introduce celebration and joy in a way that hadn’t really been present in our previous album. Having these bursts of positivity felt like it gave the emotional low points more resonance, giving a stronger sense of emotional reality to the album overall.” 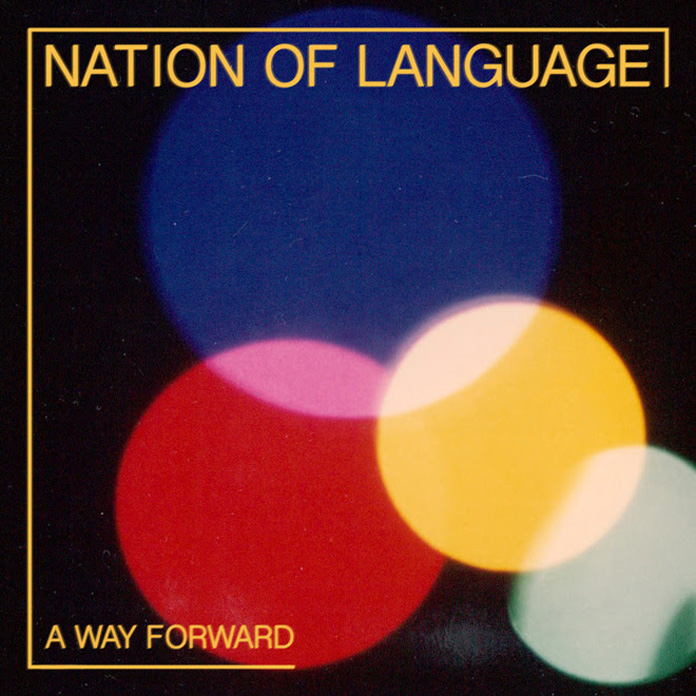