Minneapolis-born, London-based singer/songwriter Morly (aka Katy Morley) has announced her debut full-length album, ‘Til I Start Speaking, and shared its new single, “Dance to You,” via a video for it. ‘Til I Start Speaking is due out August 20 via Cascine. Lawrence Pumfrey directed the “Dance to You” video, which was choreographed by Katya Bourviski. Check it out below, followed by the album’s tracklist and cover art.

‘Til I Start Speaking follows three EPs: In Defense of My Muse (2015), Something More Holy (2016), and Sleeping In My Own Bed (2017). Since those EPs, Morley took some time away to deal with a chronic illness. She also moved from Los Angeles to London to be with her partner. For the album she worked with regular collaborator Christopher Stracey.

Morley had this to say about the new single in a press release: “‘Dance to You’ is about the need for—and is the vehicle for—a benevolent exorcism. It sprang from an encounter with someone so radiant to me that they helped light my way, but that I had to outgrow in order to see my own brilliance: I can’t grow/inside your glow.”

Of the video, Morley says: “[Choreographer] Katya and I talked about my experiences as a young artist finding my feet in a difficult industry, especially with flagging health, and the constant pressure to define and sell yourself which helped to inform the structure of the piece. It’s also partially inspired by Pina Bausch’s dance, Kontakthof.”

‘Til I Start Speaking Tracklist: 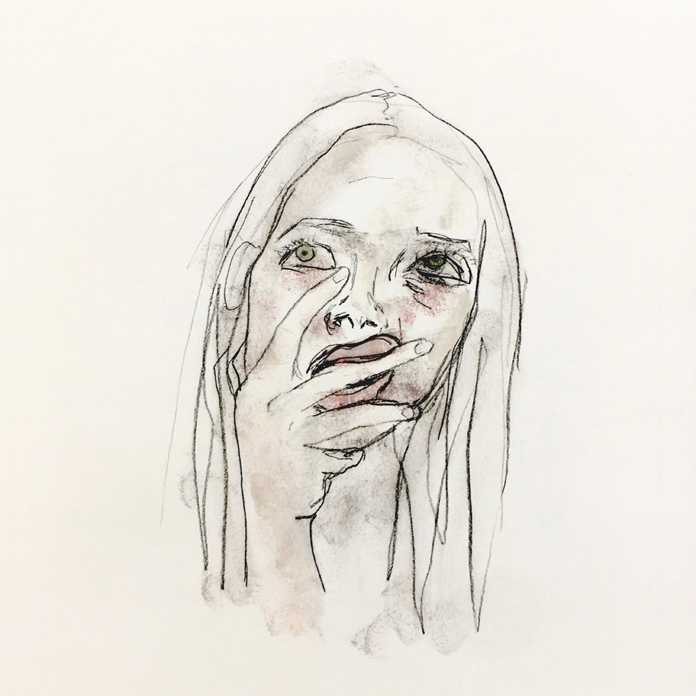