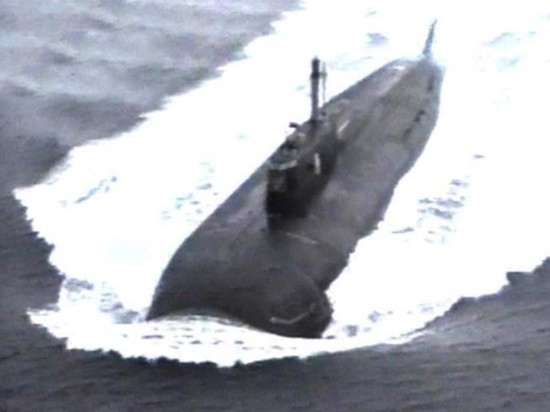 The press service of the Norwegian Ministry of Defense released a statement assessing the new version of the destruction of the nuclear submarine & quot ; Kursk & quot; due to a collision with a NATO submarine, voiced the day before by Admiral Vyacheslav Popov.

“The tragic incident with the Kursk submarine, … as the Russian commission investigating the incident established, occurred as a result of a torpedo explosion” , – the ministry recalled.

At the same time, the document emphasizes that Norway, which is also a maritime power, was deeply shaken by the tragedy with the Kursk submarine, which occurred on August 12, 2000.

Recall that on the eve of Admiral Vyacheslav Popov, who served as commander of the Northern Fleet in the period from 1999 to 2001, said that the most likely cause of the disaster, in which the Kursk nuclear submarine was killed, was a collision with a NATO submarine. p>