Richmond, VA-based singer/songwriter/producer Matthew E. White has announced his first new solo album in six years, K Bay, and shared its first single, “Genuine Hesitation,” via a video for it. K Bay is due out September 10 via Domino. Shawn Brackbill directed the “Genuine Hesitation” video, which was shot on Super-8 and intercuts recording studio footage with ocean waves. Watch it below, followed by the album’s tracklist and cover art.

“For me, one of the most exciting production techniques from this record was this idea where I’d record the song twice,” explains White in a press release. “First, in a more traditional, band-in-the-room, work out the parts and sounds, nail it, kind of way. Secondly, I would distill the concept of the song one way or another into an instrumental composition. I had a much larger band (based off of Miles Davis’ On the Corner bands) play this kind of new-music/improvisational piece at the same tempo as I had recorded the first, more ‘normal’ take. The goal was to be able to cut across between the two pieces, and/or layer them and have them fit together in wild ways. To a large degree it worked, which was pretty exciting for me. The intro to ‘Genuine Hesitation’ is an excerpt from the much longer improvisation based instrumental.”

White’s last solo album was 2015’s Fresh Blood. But since then he’s kept busy producing the likes of Natalie Prass and Bedouine and taking part in collaborative albums. In April, for example, he partnered with Lonnie Holley to release Broken Mirror: A Selfie Reflection via Spacebomb/Jagjaguwar. In 2017, White teamed up with British singer Flo Morrissey for Gentlewoman, Ruby Man, a collaborative album of covers that came out via Glassnote. 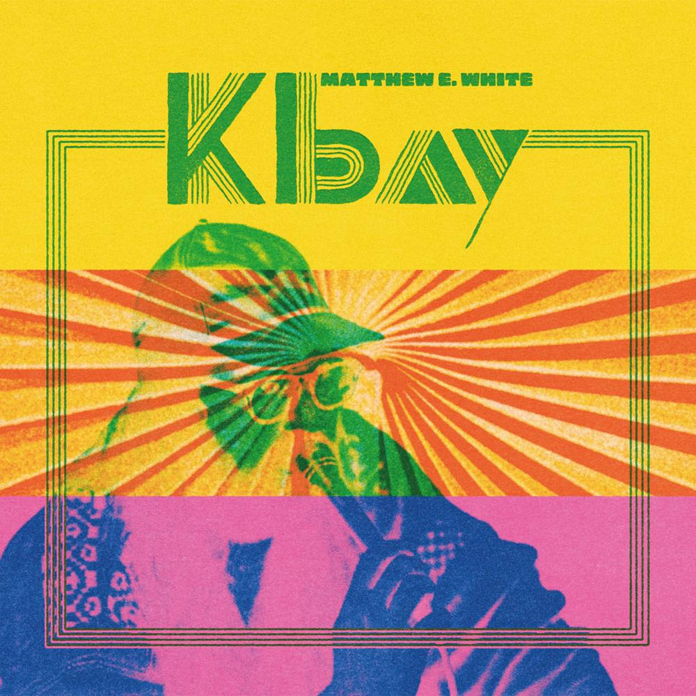