Mercury Prize-nominated British composer/producer Maps (aka James Kenneth Chapman) has announced the release of a new album, Counter Melodies, which will be released on February 10, 2023 via Mute. He has also shared the album’s first five tracks, including its lead single, “Heya Yaha.” Listen to the new tracks and view the album’s tracklist/cover art below. 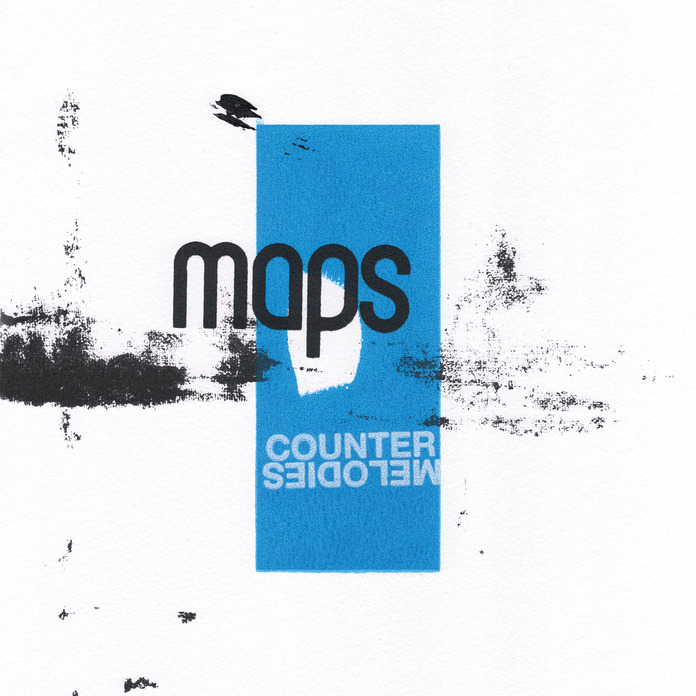