Nashville-based singer Madi Diaz has announced a new album, History of a Feeling, and shared a new song from it, “Woman In My Heart,” via a video for the single. History of a Feeling is due out August 27 via ANTI-. Diaz co-directed the video with Jordan Bellamy, which was filmed in Colorado. Watch it below, followed by the album’s tracklist and cover art.

Diaz has already shared three other songs from History of a Feeling: February’s “Man in Me,” March’s “New Person, Old Place,” and May’s “Nervous.”

Diaz had this to say about the album in a press release: “The bulk of this music came from dealing with a kind of tsunami clash of compassion, both for my former partner while she was discovering a deeper part of her gender identity long hidden, and my own raw heartache over having lost the partner I knew. I felt so torn through the middle because half of me wanted to hold this person through such a major life event, one that is so beautiful and hard, and the other half felt lost—like I had lost myself in someone else’s story.”

Diaz had this to add about “Woman In My Heart”: “This song came out in a sort of waking dream while I was actively learning how to part with someone. It was hard enough not to miss/hurt/hate/fight/fuck/feel/get over them, and, what was even harder, was the love we had felt more and more like a mystery and the pain was the only thing coming in clear.”

History of a Feeling Tracklist: 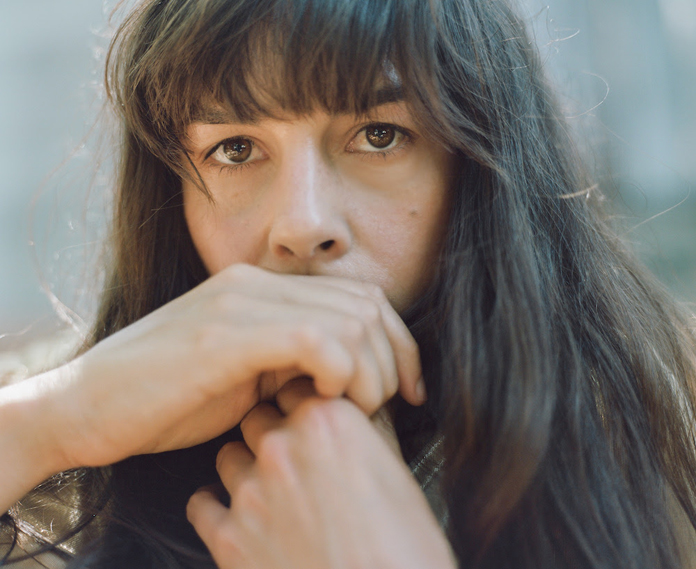