M83 (aka Anthony Gonzalez) has announced a new album, Fantasy, and shared its first single, “Oceans Niagara,” via a music video. He’s also announced some new U.S. tour dates. Fantasy is due out March 17 via Mute. Yann Gonzalez (Anthony’s brother) directed the “Oceans Niagara” video. Watch it below, followed by the album’s tracklist and cover art, as well as the tour dates.

Anthony Gonzalez had this to say in a press release: “Very proud to present the first track of my new album Fantasy. It’s called ‘Oceans Niagara ‘and it’s the very first collaboration between my brother Yann Gonzalez and myself on a music video. I wanted to create this sense of friendship. Listening to that song, I imagine people running, driving fast, or riding spaceships together. It’s this sense of going forward, like a magic potion that you take to discover new worlds. Beyond Adventure!”

Video director Yann Gonzalez adds: “‘Oceans Niagara’ is the perfect synthesis of M83’s music: a wall of sound and emotions that goes crescendo until it climaxes, with moments of pure melodic ecstasy that personally make me feel like I’m floating, loving and crying all at once, almost like being a teenager again. This is the first time I’m directing a music video for Anthony and this was a great chance for us to share our common references and emotions from our own childhood and teenage years with hints of our favorite French-Japanese animes, horror films and kid’s strange TV shows from the ’80s and ’90s.”

M83’s last regular full-length album was 2016’s Junk, although in 2019 he released the ambient album DSVII.

Anthony Gonzalez had this to say about the direction of the new album: “I wanted this record to be very impactful live. The idea was to come back with something closer to the energy of Before the Dawn Heals Us. The combination of guitars and synths is always in my music, but it’s maybe more present on this new record than on the previous ones…. I wanted to be more present lyrically and vocally even if that was daunting at first. I thought if I could achieve that, this album will be more personal than those that came before.”

Read our cover story interview with M83 on Junk. 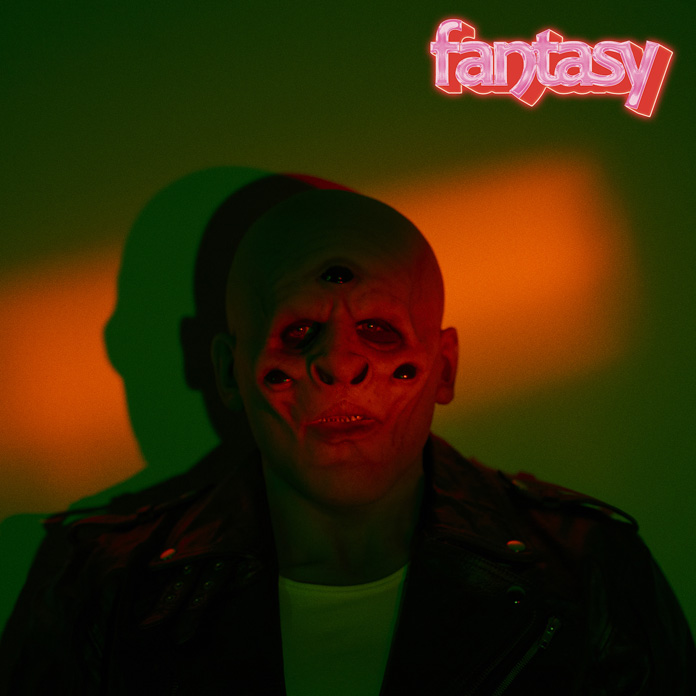