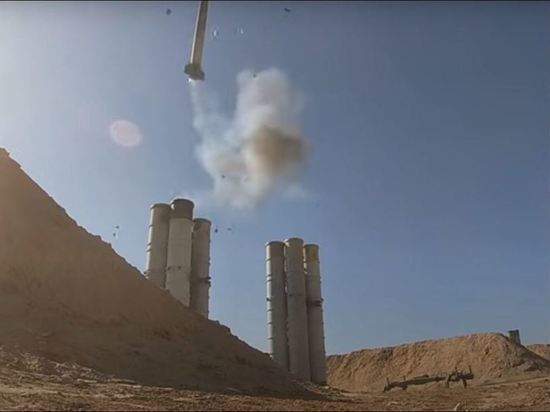 Belarus hopes to keep Russian S-400 anti-aircraft missile systems and Iskander missile systems on its territory. This was stated by the President of Belarus Alexander Lukashenko.

As the head of the Belarusian state noted, he agreed with Russia that, probably, the S-400 air defense systems will remain in Belarus. From the territory of the republic, this anti-aircraft missile system “sees to Berlin.” Lukashenka called the S-400 “good equipment” and noted that several groups of servicemen who would be able to work with these systems would be trained.

Lukashenko also announced his desire to purchase Iskander missile systems from Russia. He called them “weapons we need very much.” The President of Belarus stressed that he was ready to buy Iskanders from Russia: this equipment will not be withdrawn from the country either, it will be used to defend the Belarusian space.