Lukashenko said that he and Putin have the same assessment of what is happening in the West. According to the Belarusian president, even more two leaders were brought together by the events of last year 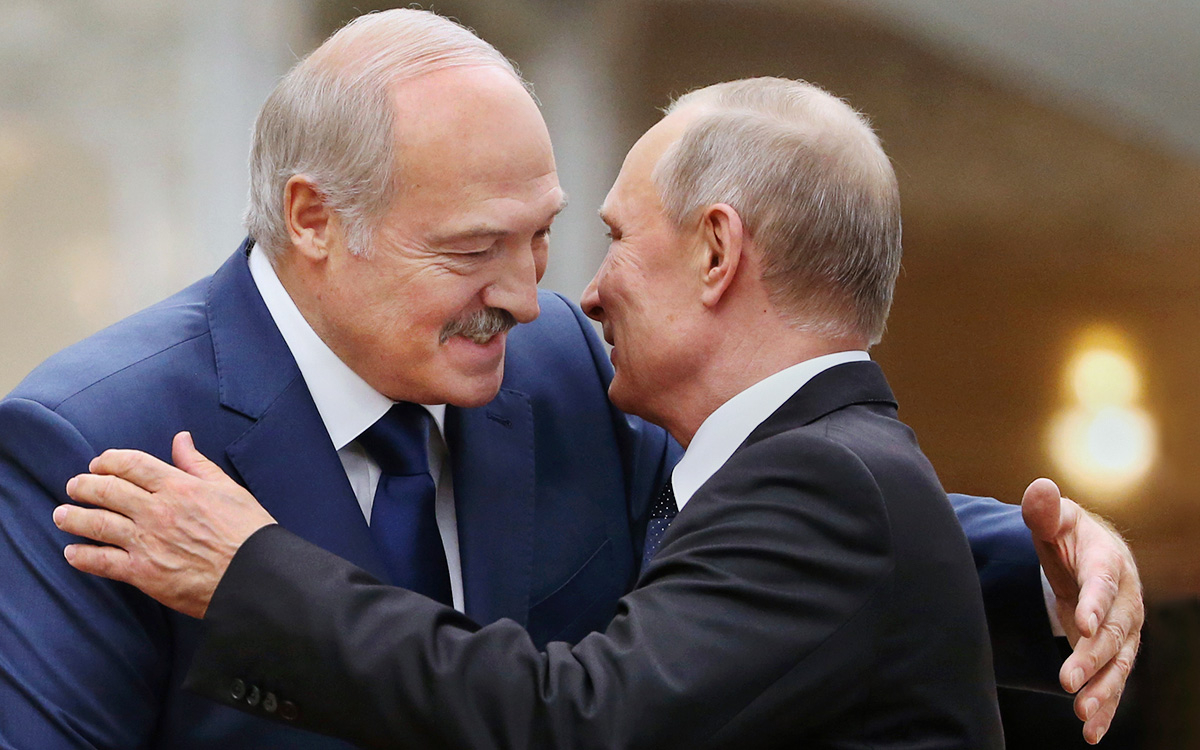 President of Belarus Alexander Lukashenko said that he and Russian President Vladimir Putin have “ fraternal, warm relations ''. He stated this in an interview with the National Defense magazine.

According to the President of Belarus, he and Putin “ saw this life '' and they had “ the same values ​​''.

“ Therefore, we perceive this reality in the same way. Yes, we can, somewhere in different ways, due to some circumstances, grind this reality and draw the appropriate conclusions '', & mdash; he noted.

Even more two leaders brought the events of the past year closer, Lukashenka continued. “ We realized that all this talk is & mdash; screen, from the West it is just talk. And they, as I said, wars were unleashed here all the time, so they are aimed today, '', & mdash; the president explained.

Prior to that, Lukashenko had repeatedly spoken about good relations with Putin. He noted that both leaders were effectively “ herded out '' into one team, and compared the Russian president to his “ sibling. '' “ I once publicly told him: 'Maybe there will still be a time when you have to stand back to back and shoot back, well, as the military people say,' '', '' mdash; said Lukashenko in the spring of 2017.

Putin, in turn, said that Russia and Belarus are in “ truly allied '' relationships that are “ not subject to either time or conjuncture '' and “ have a solid foundation. ''

In September, the leaders held their fifth meeting in a year. The main thing was the announcement of the completion of work on drawing up a plan for the further integration of the two countries. The negotiations lasted almost three years.

The meeting resulted in 28 union integration programs. They are aimed at 'convergence' and 'harmonization' in macroeconomic, monetary and industrial policy, tax legislation, as well as the formation of single markets for oil, gas and electricity. In early November, Putin and Lukashenko approved these programs.