Lucy Dacus is releasing a new album, Home Video, on June 25 via Matador. Now she has shared another song from it, “Brando,” via a lyric video for the single. The song is about a friend Dacus had in high school who was obsessed with old films. She has also added a handful more tour dates opening for Bright Eyes. Check out “Brando” below, followed by all her upcoming tour dates.

“‘Brando’ refers to a very dramatic friend I had in high school whose whole personality was the media he consumed,” Dacus explains in a press release. “He showed me a lot of amazing movies and music, but I think he was more interested in using me as a scrapbook of his own tastes than actually getting to know me. He claimed to know me better than anyone else but I started to feel like all he wanted from me was to be a scene partner in the movie of his life.”

Dacus has also announced a video contest connected to “Brando,” where fans can submit videos of themselves dancing (or rollerblading, skateboarding, iceskating, etc.) for a chance to be included in the song’s music video. Find details at Dacus’ website.

Home Video includes “Thumbs,” a new song she shared in March that was #1 on our Songs of the Week list. When the album was announced Dacus shared its second single, “Hot & Heavy,” which also made our Songs of the Week list. Then she performed “Hot & Heavy” on The Late Show with Stephen Colbert, performing it with her backing band from the stage of the Virginia Repertory Theatre, in her native Richmond. Dacus’ mother used to play piano for musicals at the theater, musicals Dacus would sometimes appear in as a child. Then she shared another song from it, “VBS,” via an animated video for the single which was about going to vacation bible school and was also one of our Songs of the Week.

Pick up our current print issue to read our Protest Issue interview with Dacus.

Read our interview with Dacus and boygenius.

Read our 2018 interview with Dacus on Historian. 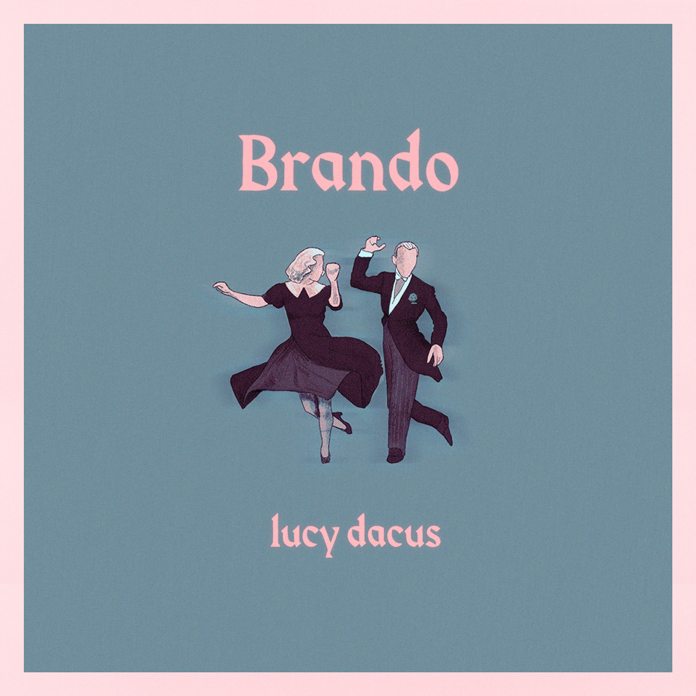