Low have announced a new album, HEY WHAT, and shared its first single, “Days Like These,” via a video for it. They have also announced some tour dates. HEY WHAT is due out September 10 via Sub Pop. Karlos Rena Ayala directed the “Days Like These” video. Watch it below, followed by the album’s tracklist and cover art, as well as the tour dates.

HEY WHAT is the band’s thirteenth album and follows 2018’s acclaimed Double Negative, which was #4 on our Top 100 Albums of 2018 list. For the third time, Low (led by Alan Sparhawk and Mimi Parker) worked with producer B.J. Burton on HEY WHAT. Steve Garrington, who played bass with the band since 2011’s C’mon, sat this album out.

A press release describes the vibe of the album: “The new album finds the group focusing on their craft, staying out of the fray, and holding fast their faith to find new ways to express the discord and delight of being alive, to turn the duality of existence into hymns we can share. These 10 pieces—each built around their own instantaneous, undeniable hook—are turbocharged by the vivid textures that surround them. The ineffable, familiar harmonies of Alan Sparhawk and Mimi Parker break through the chaos like a life raft. Layers of distorted sound accrete with each new verse—building, breaking, colossal then restrained, a solemn vow only whispered. There will be time to unravel and attribute meaning to the music and art of these times, but the creative moment looks FORWARD, with teeth.”

Read our My First Concert article with Low, where Alan Sparhawk discussed the first concert he ever attended.

Read our 2018 interview with Low on Double Negative.

Double Negative was the follow-up to 2015’s Ones and Sixes. Read our 2015 print magazine interview with Low’s Alan Sparhawk about Ones and Sixes, as well as our 2015 digital magazine bonus Q&A with Sparhawk. 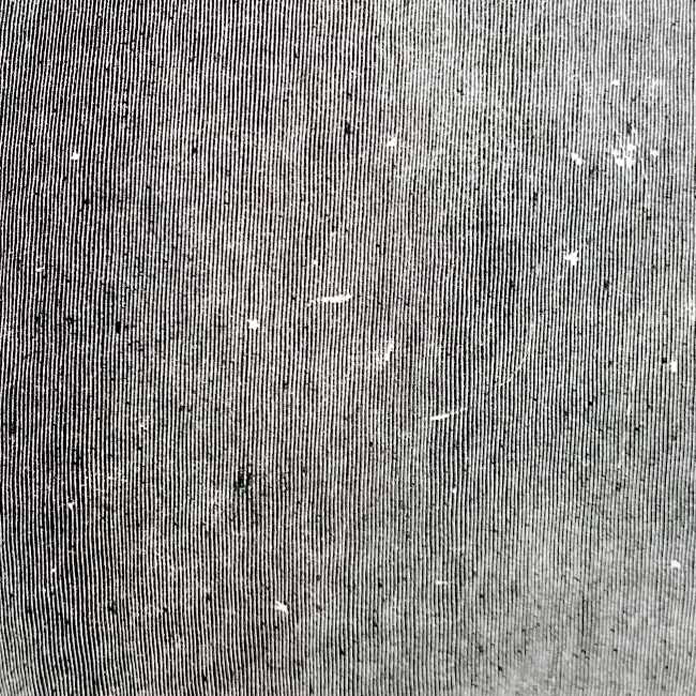