R&B singer/producer Liv.e has announced the release of a new album, Girl in the Half Pearl, which will be released on February 10, 2023 via Real Life. She has also shared a self-directed video for the new album single “Wild Animals.” The track was co-written and produced by Liv.e alongside John Carroll Kirby and Solomonphonic. View the video below, along with the album’s cover art.

In a press release, Liv.e states: “I really love the process of coming up with a vision and doing my best to ensure that it will come out just as it was in my imagination. I tend to use almost all my practices as another way to strengthen my trust and belief in myself. The concept is just based on the release of letting go of old ‘people pleasing’ habits that I tended to act on in the past a lot. A depiction of gaining the strength & courage to choose myself every time.” 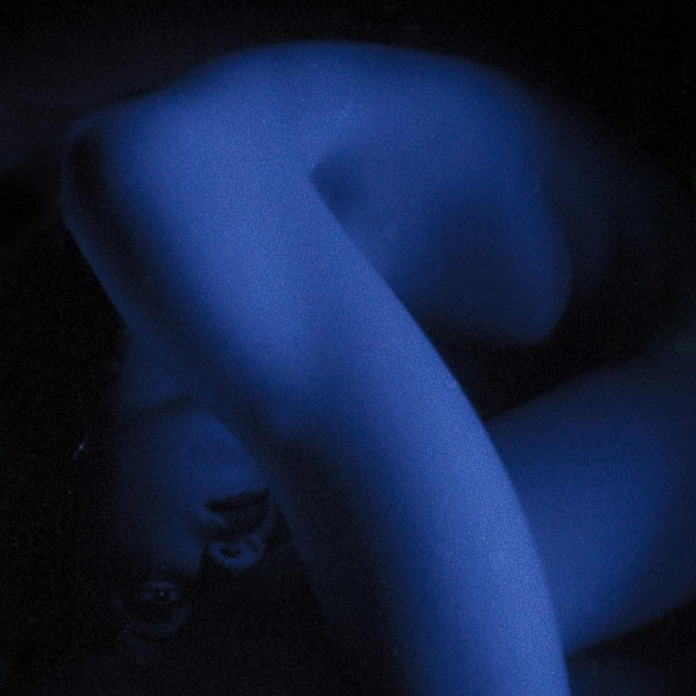