In a press release, Veirs states: “Musicians have told me over the years how much they enjoy hearing my demos. There’s something about sitting around in my living room and hitting ‘record’ on my phone that allows me to capture very relaxed performances of songs as they are just forming. It’s gratifying to share for the first time these intimate, raw versions of some of my new songs.”

Regarding the demo version of “New Arms,” Veirs adds: “This is a song about letting my guard down and staying open to the possibilities of love after experiencing heartbreak. I like the laid-back vibe of this demo. It has a natural-feeling performance that I sometimes struggle to capture in professional recording studios. I like the varied guitar colors at the end of the track, too. Some of the words in the bridge were adapted from a poem by my friend (and/or poet laureate) Anis Mojgani.”

Found Light came out in July. It features the singles “Winter Windows,” “Seaside Haiku,” and “Eucalyptus,” which was one of our Songs of the Week.

Veirs’ previous album, My Echo, came out in 2020 via Raven Marching Band and Bella Union. 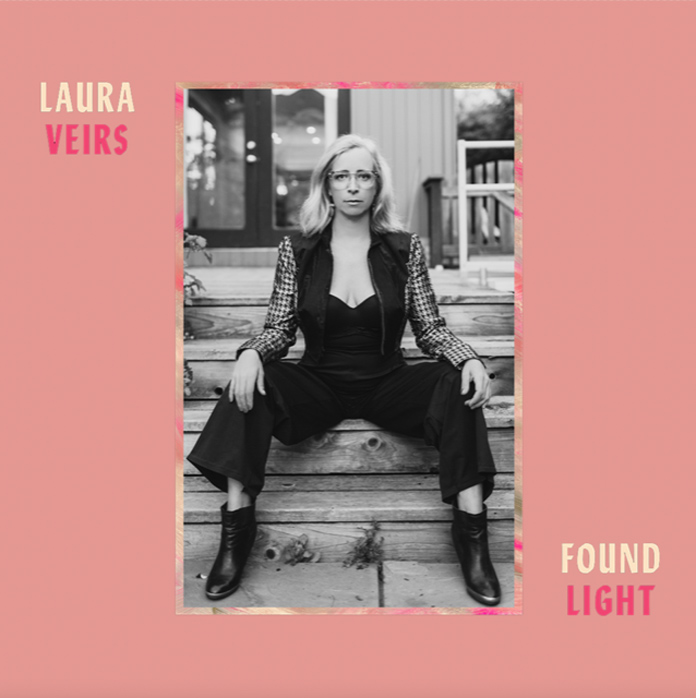