Ladytron have announced a new album, Time’s Arrow, and shared its first single, album opener “City of Angels.” Time’s Arrow is due out January 20 via Cooking Vinyl. The band have also announced some UK tour dates, with American dates to follow. Check out “City of Angels” below, followed by the album’s tracklist and cover art, as well as the tour dates.

A press release says “City of Angels” “inverts sensuous imagery into a vision of a near future collapse of cultural memory.” Ladytron’s Daniel Hunt adds: “It’s about forgetting…how fragile it is…not about one particular place or other, but a merging of them.”

Time’s Arrow is the follow-up to 2019’s Ladytron. Since then the band have celebrated the 20th anniversary of their second album, 2002’s Light & Magic, and in 2021 the album’s “Seventeen” went viral again thanks to TikTok. In August we premiered a previously unreleased video for “Light & Magic.”

Read our 2019 interview with Ladytron on their self-titled album.

Read our First Issue Revisited interview with Ladytron on their debut album, 604, from our 20th Anniversary Issue. 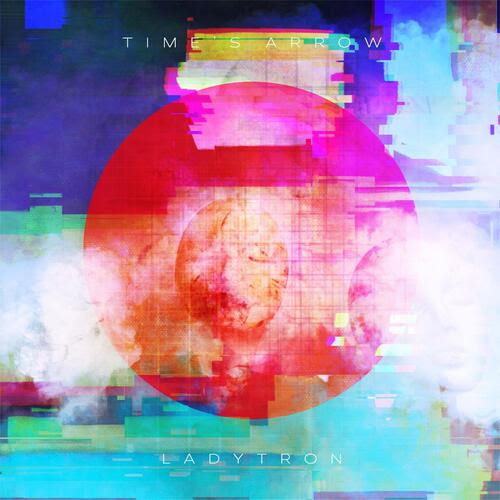