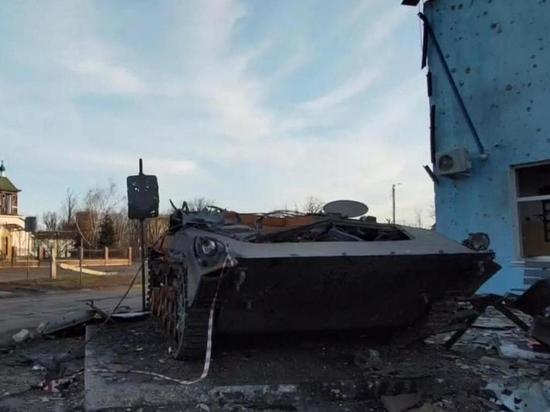 Ukrainian authorities were outraged by the conclusions contained in the report of the international human rights organization Amnesty International (AI). In particular, it notes that the tactics of the Ukrainian military is to deploy military units near civilian infrastructure.

The head of the Ukrainian Foreign Ministry Dmitry Kuleba was the first to react to this report. According to him, AI wants to create a “false balance between perpetrator and victim.” “Stop creating a false reality where everyone is to blame for something,” he addressed the employees of a human rights organization. Ukraine has been told that human rights activists are waging a campaign to discredit the Armed Forces of Ukraine so that the West will stop supplying weapons to Kyiv.

Amnesty International is an international non-governmental organization founded in the UK in 1961 that draws attention to human rights violations and stands for the observance of international standards.