Brooklyn-based singer/songwriter, guitarist, and producer koleżanka (aka Kristina Moore) has announced the release of a new album, Alone with the Sound the Mind Makes, which will be out on February 17, 2023 via Bar/None. Moore has also shared a new album single “Slapstick.” Listen to the single and view the album’s cover art below.

Speaking about “Slapstick” in a press release, Moore states: “This song is an ode to the service industry and a lament on the lifestyle it cultivates for me. You’re required to adopt a breezy, welcoming demeanor that can suck the life out of you when life is tough and the last thing you want to do is talk to a stranger about a steak you can’t afford. I’ve been lucky enough lately to work in some places with pretty chill patrons, but I still get tables that make me feel as though they’re just waiting for me to fail, waiting for a way to reprimand someone about something arbitrary. Broadly too, the way the rich are rewarded for being rich while the poor are penalized for their lack of resources while the economy depends on cheap labor from those who lack resources is the cruelest joke.”

In October, Moore shared the single “Canals of Our City,” which was one of our Songs of the Week.

Alone with the Sound the Mind Makes was produced by Moore and Ark Calkins. Moore’s latest album, Place Is, came out in 2020 via Bar/None 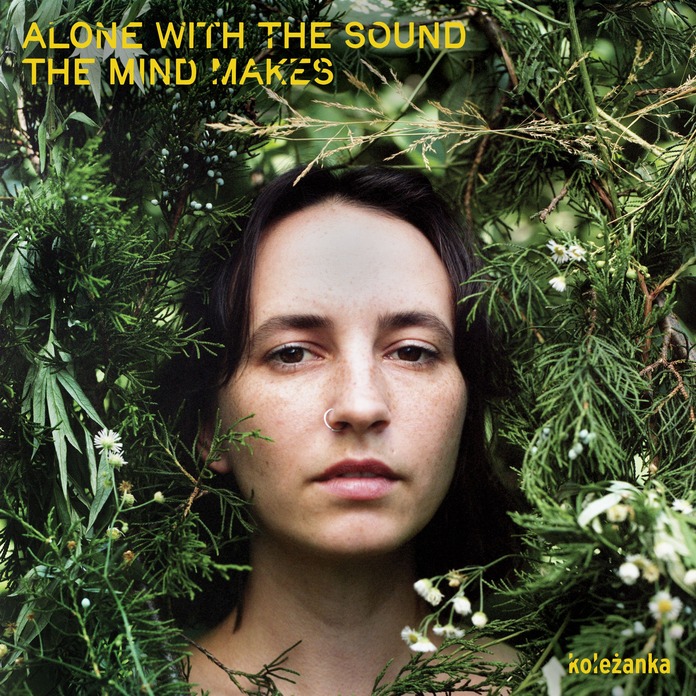