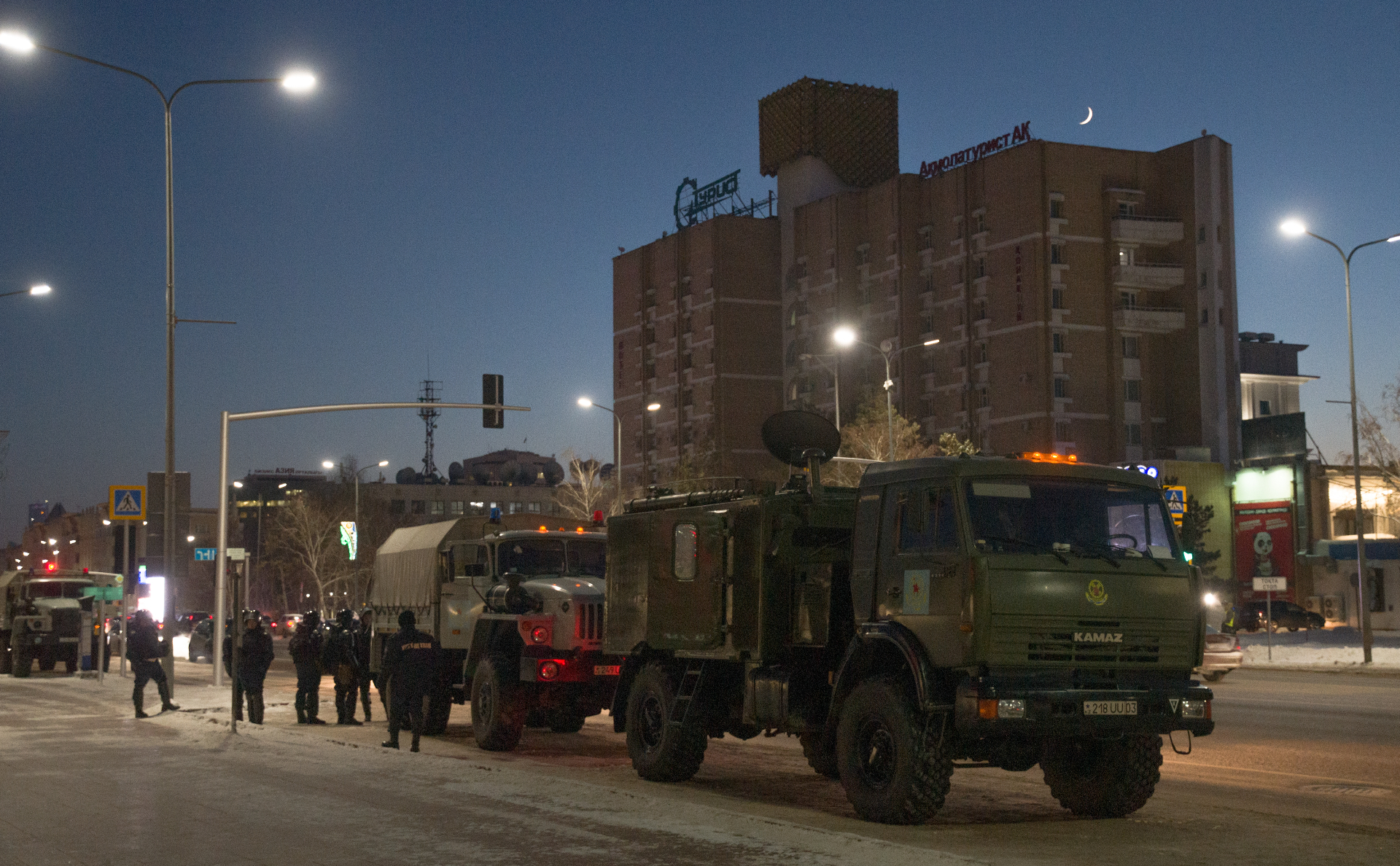 The document (received by the RBC) states that after consultations, the CSTO Collective Security Council decided to send the Collective Peacekeeping Forces to Kazakhstan “ for a limited period of time in order to stabilize and normalize the situation in the country. ''

Earlier, Armenian Prime Minister Nikol Pashinyan, who is the chairman of the council, announced the decision of the CSTO Collective Security Council to provide assistance to Kazakhstan. He explained this with an address by the President of Kazakhstan Kassym-Zhomart Tokayev, “ a threat to national security caused, among other things, by interference from the outside. ''

Tokayev himself previously indicated that behind the attack on administrative buildings there were 'terrorist gangs' trained abroad. According to him, in fact, it was about “ external aggression. ''

In accordance with Art. 4 CSTO treaties, the parties to the agreement immediately provide assistance to a state that has been attacked from outside, including the military.