Iggy Pop has announced a new album, Every Loser. Every Loser is due out January 6 via Atlantic/Gold Tooth. Check out the album’s tracklist and cover art below.

“I’m the guy with no shirt who rocks; Andrew and Gold Tooth get that, and we made a record together the old-fashioned way,” Iggy Pop says in a press statement. “The players are guys I’ve known since they were kids and the music will beat the shit out of you.”

Watt had this to add: “Iggy Pop is a fucking icon. A true original. The guy invented the stage dive..I still can’t believe he let me make a record with him. I am honored. It doesn’t get cooler. This album was created to be played as loud as your stereo will go…turn it up and hold on…”

Raymond Pettibon designed the album’s cover art and he’s previously worked with Sonic Youth and Black Flag, among others. 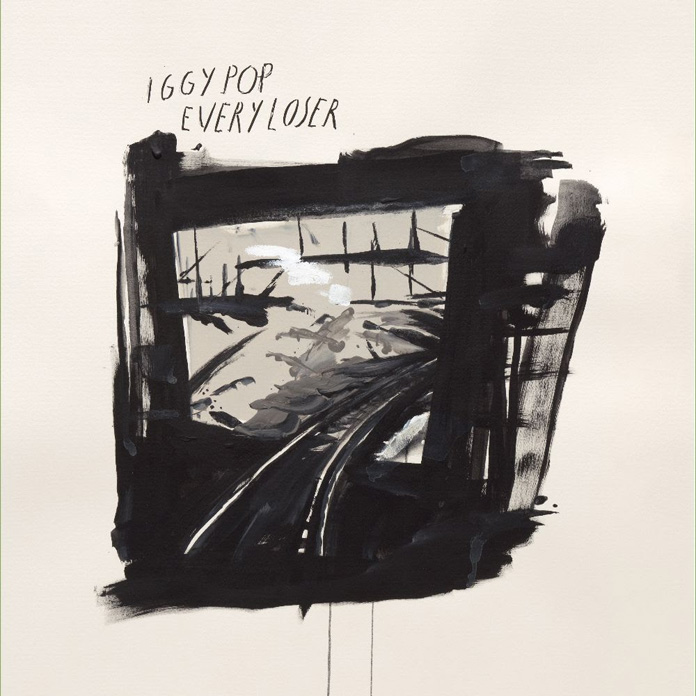